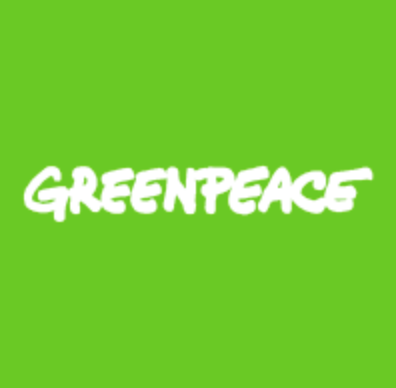 Greenpeace is calling on Finance Minister, Grant Robertson to use the recently uncovered $926 million of unspent Covid Recovery funds to make good on Labour’s election promise to ‘Build Back Better’. The funds could provide a much-needed boost to support farmers to transition to regenerative agriculture, improve clean transport options and roll-out renewable energy infrastructure.

“The Government’s enormous investment in the economy after Covid-19 created the best opportunity we’ve had in our lifetime to tackle the climate crisis, protect nature and improve daily life for New Zealanders, but the chance is slipping away,” says Greenpeace Campaigner Amanda Larsson.

“Despite promises to ‘Build Back Better’ from Covid-19, Ardern’s Government has sat and watched this golden opportunity pass us by. Instead their timid approach has ended up accelerating business as usual – supporting polluting sectors while making the already-wealthy even richer.”

“The recently-discovered extra $1 billion has given Ardern and Robertson a second chance to get this right.”

Greenpeace is calling on the Government to include a sizable support fund for farmers in the 2021 Budget, due to be released on 20 May. This fund would help farmers to transition to regenerative agriculture, which works with nature to rebuild soil, clean up waterways, bring back wildlife and store carbon as farmers grow high-value food that earns a premium.

“But, unlike coal, oil and gas, agriculture can be part of the solution to the climate crisis. We can turn the farming sector around from being Aotearoa’s biggest polluter into one of our best solutions for tackling climate change and restoring nature.”

Greenpeace is also urging Robertson to fast-track the roll out of public transport, safe cycling and renewable energy.

“Transport is the fastest-growing source of carbon emissions in Aotearoa and it’s happening because people don’t have the option to leave the car at home. This is fundamentally an infrastructure challenge. We need the Government to lead the way in making cycling, walking and public transport more accessible, affordable and convenient for all New Zealanders.”

“That extra $1 billion would go some way to help. The Government could unlock even more clean transport spending by shifting the billions allocated to new roads in the NZ Upgrade – including the controversial Mill Road project – towards public and active transport.”

Larsson says concerns that New Zealand may now be heading into a dry winter once again underlines how important it is for this Government to roll out much-needed renewable energy infrastructure. Budget 2021 provides the opportunity to set this straight.

“Despite promises to make climate change her ‘nuclear free moment’, Ardern has really sat on her hands when it comes to rolling out wind and solar energy, alongside battery storage,” says Larsson.

“The Ardern Government’s under-investment in clean energy has meant that, over the last four years, we’ve been burning coal when we could have been powering our homes with clean energy from the wind and sun. With the gas fields consistently proving to be unreliable and potentially a dry winter ahead, this under-investment in renewables will result in more completely unnecessary carbon emissions.” 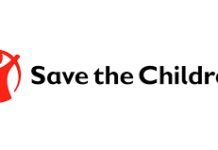 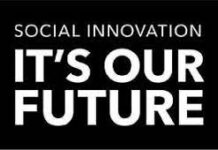