“Kiwis have indicated a low-tolerance for anti-social behaviour and harmful drinking by showing their support for heavier fines and on-the-spot fines to reduce these behaviours. Our research also shows support for these harm-reduction measures has increased year-on-year,” says Bridget MacDonald, Executive Director of the NZ Alcohol Beverages Council.

“Although the vast majority (81.5%)[ii] of us drink moderately and responsibly, those that do not can potentially cause harm to themselves or others. Some of these harmful drinkers concentrate in social hot spots, therefore the use of fines could be targeted and instantly effective in reducing this type of behaviour and keeping our cities safe and social for everyone,” Bridget says.

“Instant fines were something the industry supported being introduced when the alcohol laws were changed in 2012, but they were never adopted. They just make sense as part of a larger programme to make positive changes in our drinking culture and attitudes to alcohol,” she said.

“We still have room for improvement with one in five people drinking harmfully in the past year. But we are seeing positive trends such as a general decline in hazardous drinking, fewer younger people drinking, and our consumption is decreasing and below the OECD average.[iii] Targeted education and support programmes are vital to encourage the good behaviours and attitudes and we need some deterrents and consequences to stamp out the bad,” Bridget says. 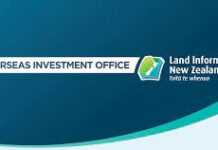 First Penalty Against An Overseas Investor Leasing Land Without Consent 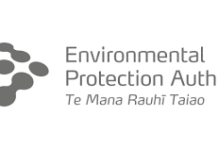