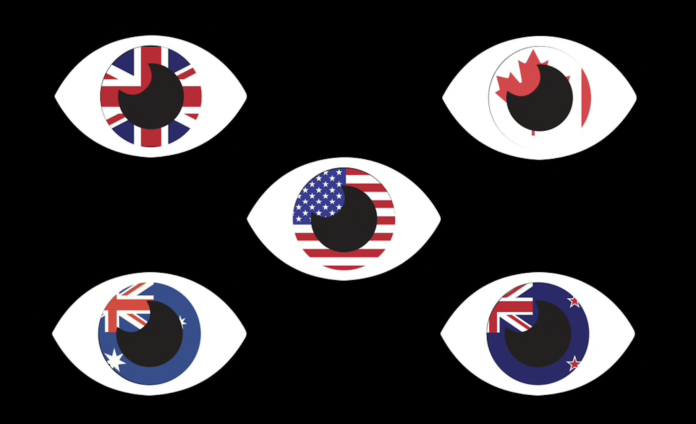 Dr William A Stoltz, an Australian national security professional, is calling for an “urgent reset” of the relationship between the ANZAC nations.

…oh Australia have suddenly woken up to us being sick of getting screwed over by our ‘mate’ have they?

How about review your cruel policy of forcibly exiling 2400 Australians back to NZ to start a gang war we’ve never seen before?

How about the numerous trade issues that Australia screw us over with? How about our citizens not having any right to welfare in Australia?

If the 5 Eyes see our reliance on China economically as a threat, then maybe they should open their markets to us and replace China!

Nanaia Mahuta steered NZ towards an Independent Foreign policy by acknowledging China’s power over us economically while re-stating our values and announcing our intention to de-couple economically! She followed that up by reaffirming our belief that 5 Eyes is not the vehicle to do that criticism through because we don’t want to get tied into some adventure from the American Military Industrial Complex either.

Wellington governs for NZ, not Beijing or Washington.