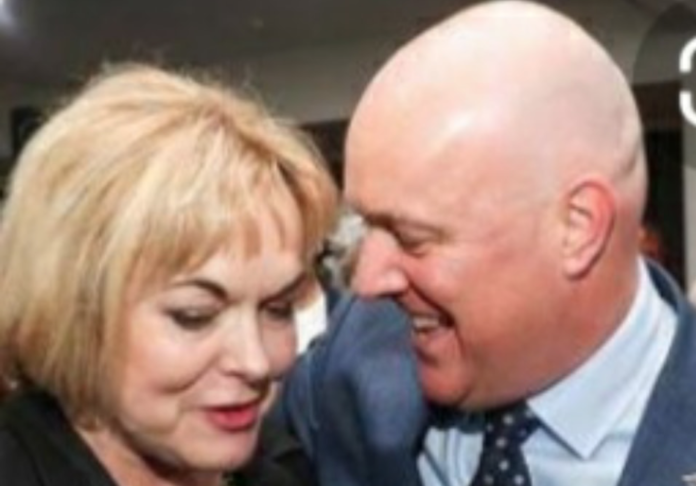 Oh this is bad…

Judith Collins is calling for the Government to apologise for its purchase of Ihumātao land after the Auditor-General ruled it illegal, despite the National Party showing the same behaviour 71 times.

Add in the 71 other times National pulled the same stunt and that balloons out to about half a billion.

The problem is that National stands for crony capitalism, property speculators, bankers and Farmers. They have ruled for those interests and when they attempt to throw mud, it flies back in their faces.

National can’t achieve much if they are still parroting the same flawed neoliberal mythology to a culture irreversibly changed by Covid.

Labour have benefited from an unprecedented solidarity created by the universal shared experience of the pandemic and Jacinda’s incredible leadership skills during that lockdown won over all the generational female vote that Labour lost to John Key.

These 45+ women didn’t vote for Jacinda in 2017, but the pandemic represented a seismic shift in the psychology of the electorate and Jacinda’s leadership generated a never before seen MMP majority.

This leaves National with almost no chance of winning back hearts and minds, especially with the strength of ACT. A hard right ACT/National Government will scare the bejesus out of middle NZ, and in that fear is National’s only path to winning 2023.

There are 2  chances for National, and both require reactionary fear and anger.

The first is that Covid breaks out in NZ and the public trace it back to an incompetence by the Government.

The ongoing fiascos at the border are beltway topics that someone like Chris Bishop can champion but for voters the proof is in the pudding and our Covid free status held up against news coverage of other countries still being ravaged by the pandemic means National can only win when NZ fails.

We have had almost 140 000 through MIQ with only a handful of breaches, until there is a serious breach (which is possible with a Trans-Tasman bubble), voters will still see Labour as their personal saviour.

The second issue that National could manipulate into reactionary fear and anger is the looming gang war that is erupting on th streets right now.

Finally, for any of these to work it will be with a new leadership team. Judith can’t appeal to the electorate National needs to win back and she doesn’t have any strategy to arrest the loss of votes to ACT.

Those 45+ Women who avalanched over to Labour see Jacinda as the daughter in law they always wanted, while they see Judith as the Mother in Law they have.

So National’s hopes rely on Team Luxon/Bridges and that hope has to be fed by reactionary anger and fear from open gang warfare and or NZ failing at the border.

It’s not much, but when you risk being eclipsed by ACT, it’s all thy’ve got.