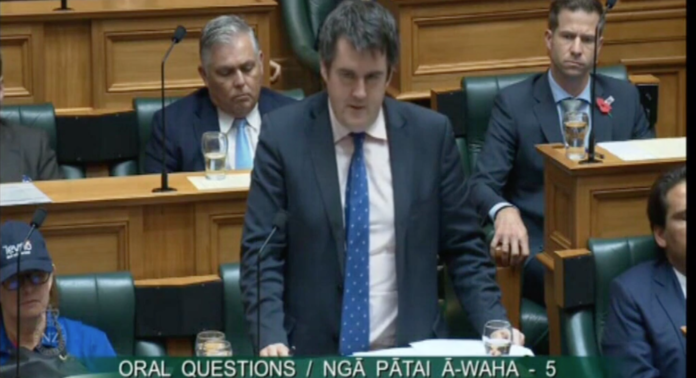 National MP Chris Bishop complained to Mallard after Labour MP Liz Craig – chair of the Health Select Committee – let officials speak for more than 20 minutes about widely accessible information, during a briefing on Wednesday on the Government’s COVID-19 response.

It prompted National to call for the return of the Epidemic Response Committee to hold the Government to account, after what leader Judith Collins described as “farcical nonsense” at the Health Select Committee.

What the hell Liz???

If Labor Party stooges are going to use these vital chances to hold the bureaucrats to account by wasting almost half the time with bullshit, then we do urgently require the Epidemic Response Committee to be re-established.

Labour made Chris Bishop politically relevant, we should never forgive them for that. 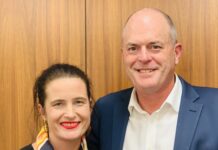