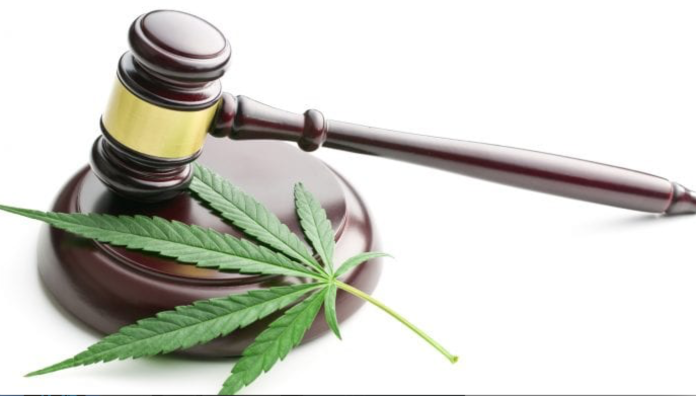 The Government’s new approach to drug-impaired driving has changed since I called it “pretty good“, but it’s still evidence based and seems a fair compromise.

There are a couple of days left to have your say on the Land Transport (Drug Driving) Amendment Bill. Submissions close this Friday 23rd April.

Many New Zealanders enjoy using cannabis regularly or on occasion, and the vast majority consume it responsibly. Some New Zealanders have legal access to medicinal cannabis products. But while cannabis metabolites can linger in the body for weeks after consumption, any impairment lasts just a few hours.

Why this is a “pretty good” approach

Cannabis will be treated consistently with alcohol. The oral swabs, Field Sobriety Test and evidential blood test will all to be calibrated to an equivalent level of impairment as the legal alcohol limit (50ng/ml). Drivers won’t fail if they are less impaired from weed than they would be at the legal drink-driving limit.

Oral swabs will be used, not urine tests which can pick up long-ago use with no impact on impairment. Oral swabs typically test positive for 4-12 hours after last use, but again the actual devices used will be calibrated to be equivalent to the alcohol limit, so probably 2-4 hours after use.

You will also need to fail two of them. This seems to be a recognition of the inaccuracy of oral swabs. And then it’s an infringement notice (ie a fine and demerit points), not a criminal record. This is consistent with alcohol.

If the driver opts, after failing the oral swabs they may take a Field Sobriety Test (FST: touch the nose, balance on one leg, count to 30, etc).

While this is still the most accurate predictor of actual impairment (and whatever the cause), here in NZ we have no dash cams or body cams so it’s just the opinion of the officer whether a driver failed (and we all know how unbiased our police are right?). Recognising this, the FST will not be evidential, it can’t be used in court and must be backed up with a blood test.

The evidential blood test will be calibrated to an equivalent level of impairment as the alcohol level of 50mg/ml.

All good stuff! Well, not quite all.

Some areas for improvement

The Field Sobriety Test is down to officer’s opinion – they may fail people they don’t like. We need body cams or dash cams for independent review.

There are valid concerns about the reliability, intrusiveness, accuracy, and scope of oral swabs. And oral swabs that are calibrated to the legal alcohol limit may not actually exist yet. They’re also a bit gross and well, germy.

The evidential blood test level is not in the Bill – but it should be. Research suggests a level of 7-10ng THC/ml of blood is equivalent. The US state of Colorado uses 6ng/ml. Setting the level too low could result in the unjust prosecution of non-impaired drivers.

Failing the blood test will result in a criminal record, whereas accepting the oral swab result means just a ticket and demerit points. It doesn’t seem right to have a much worse penalty from selecting one testing method or the other.

Giving police powers to stop and search the bodily fluids of people going about their business is a breach of the Bill of Rights and natural justice. It needs strong justification.

The law should allow for patients who are using medicinal cannabis legally and under the direction of their physician or other medical professional. Such advice is likely to include “do not drive for X hours”. We strongly support making this explicitly permitted in the law, not just a defence available to patients after they are prosecuted.

Overall, while the Bill can and should be improved, it’s pretty good and could be a heck of a lot worse. You can have your say here, and add your voice to supporting a sensible approach to cannabis.