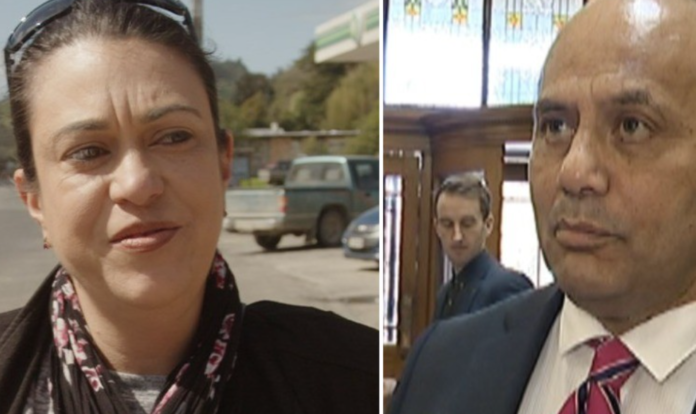 ACT is accusing Labour MP Willie Jackson of “perpetuating a victimhood mentality” for saying we have “institutional racism” in “every area of New Zealand society”.

Appearing on Newshub Nation on Saturday morning, the Māori Development Minister said Māori have been singled out, underfunded and sidelined.

“It’s not just in the justice system – it’s been in the health system, we’ve talked justice, we’ve had Oranga Tamariki, it’s in the media – we’ve been sidelined in the media,” he said.

“So in every area of New Zealand society, we have institutional racism. It’s one of the reasons I came into politics… I got sick and tired of our people being singled out.”

But ACT’s Social Development and Children spokesperson Karen Chhour calls these “inflammatory comments” which will “only perpetuate a victimhood mentality”.

“Constantly blaming racism for the problems faced by Māori is wrong. We can’t move forward as a nation if that is our only response,” she says in a statement.

“Rather than using such divisive language, our Government should be uniting New Zealanders behind good ideas that lift everyone up.

“Jackson’s comments also promote a narrative that all Māori are the same and that we don’t have our own individual aspirations.”

Where does this nothing nobody from the tail end of the ACT Party cavalcade of political circus freaks get off claiming there isn’t institutional racism?

Don’t get me wrong, I totally expect ACT’s Social Development and Children spokesperson to be a foaming eyes glazed over raving redneck fanatic, but it’s so early in the electoral cycle to already be devolving into race baiting.

ACTs policy on children feels like it all revolves around being able to harvest their organs for the free market.

What’s most egregious is being lectured to on race by a Party who hate Maori!

Look at their policies…

…being lectured on no institutional racism existing in NZ by a Party, who if we adopted half their policy platform, would lead to a race war in NZ is like being lectured by Trump on consent.