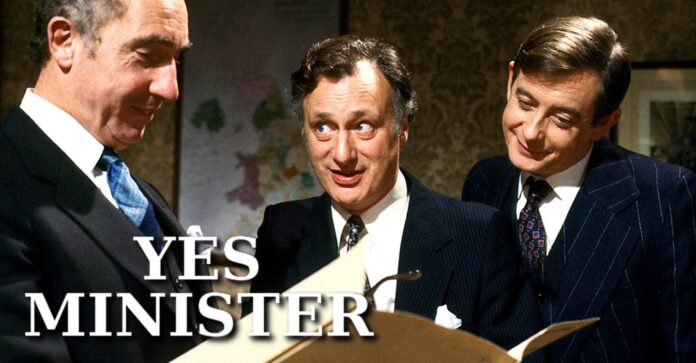 The barriers to citizens getting change in government thinking, let alone policy change, are formidable when ministers are surrounded by officials determined to have the minister see things the same way they see them.

The steps followed by officials to achieve this are not written down but they are as clear as day to anyone with experience dealing with government. Here is the unwritten modus operandi of government officials based on my experience:

I’m sure I’ve only scratched the surface here – officials are resourceful in protecting their ministers and the policy directions the officials themselves favour. New policy direction takes time and effort for officials and there are few ministers who can withstand the relentless pressure from officials for the minister to “see things the way they see them”

In the current government I am aware of only one single government minister, David Parker, who is prepared to push back against “official advice” and find a better way forward.

For the others, including the Prime Minister, it’s a case of Yes Minister!