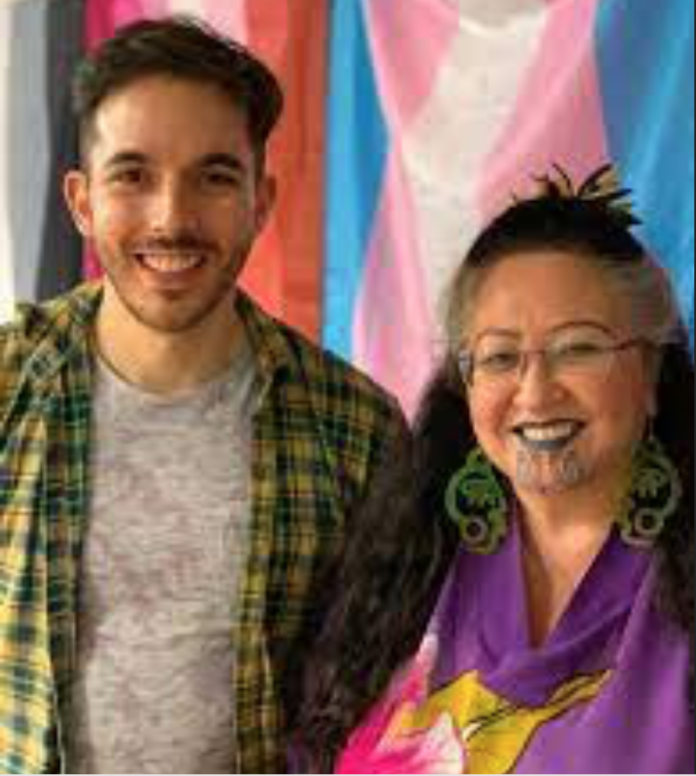 It was a tale of two greens last week.

Dr Elizabeth Kerekere was introducing a Member’s Bill to amend the Human Rights Act to include gender identity, gender expression, and sex characteristics as prohibited grounds of discrimination.

Now while I have deep concerns about the hate speech legislation and will argue vigorously against it, that doesn’t mean I don’t support adding gender identity, gender expression, and sex characteristics as things people can’t discriminate against.

It isn’t acceptable to discriminate against the Trans community for jobs, services or rentals and we shouldn’t tolerate them being discriminated against, by side stepping the hate speech issue altogether, Kerekere is cleverly advancing progress where we can find common ground.

The other Green example from last week was Ricardo Menéndez March who was attacked for leaving the country during the pandemic. It seems he is very similar to Golriz in that 90% of the criticism thrown at both of them is garbage.

This issue of him leaving NZ to visit sick family however teetered on the edge of legitimate criticism and just spiteful bullshit.

Leaving the country during a pandemic to nurse sick family is a personal decision and even if it contravened offical advice not to fly, it is a personal choice the rest of us should respect. Where it got questionable was the leaning on officials when trying to book into MIQ and the entire issue of him bringing his partner back through MIQ with him, however his work with AAAP before he became a Green candidate is too important to allow him to be crucified.

It is more important than ever that voices promoting the rights of beneficiaries are heard in Parliament and it is essential he gets back to that work.

The Greens are trying to progress change but seem to be hampered by a lack of clear goals and actual change, my fear is the little they gain won’t be enough to hold the attention of impatient voters and that would be a tragedy because as useless as the Greens are, they are essential for the debate.

I don’t know if anyone in the Greens have noticed, but the climate is melting and starting to breach tipping points from which we can’t return. Identity Politics is fine and dandy, but promoting those rights will mean nothing if the planet is a burnt crisp upon which we can’t live.