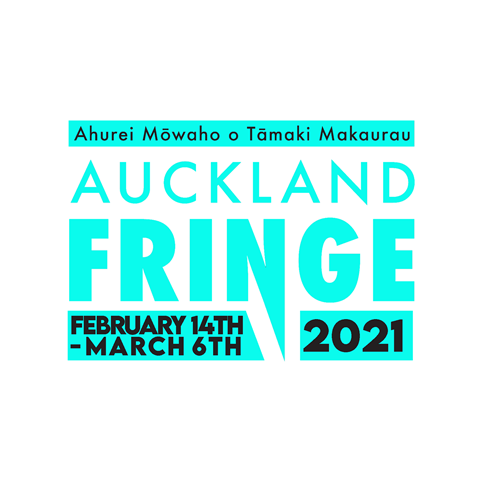 It wasn’t until I was wandering around the Auckland Art Gallery Toi Tū Toi Ora exhibition that I realised how deeply I had missed being in the presence of creativity.

I had forgotten the intellectual knots of anger the presence of creativity relaxes.

I had missed the intense emotional longing the presence of creativity releases.

I had ignored the need to feel artistically vulnerable in ones own perspective when in the presence of great creativity.

Socially distanced and in isolation has satisfied my thirst for solitude towards a world I increasingly detest, but the ever screaming maw of the event horizon that is social media has had me leaning against and away from culture and I had forgotten how much I had missed it.

That’s why I’m making an extra effort to get out to this years Fringe Festival.

If we need to forge new bridges between the fractured and damaged fragments of our shattered communal psyche, art is the means to do that post-Trump.

Here are TDB’s Fringe Festival picks we will be reviewing this season. 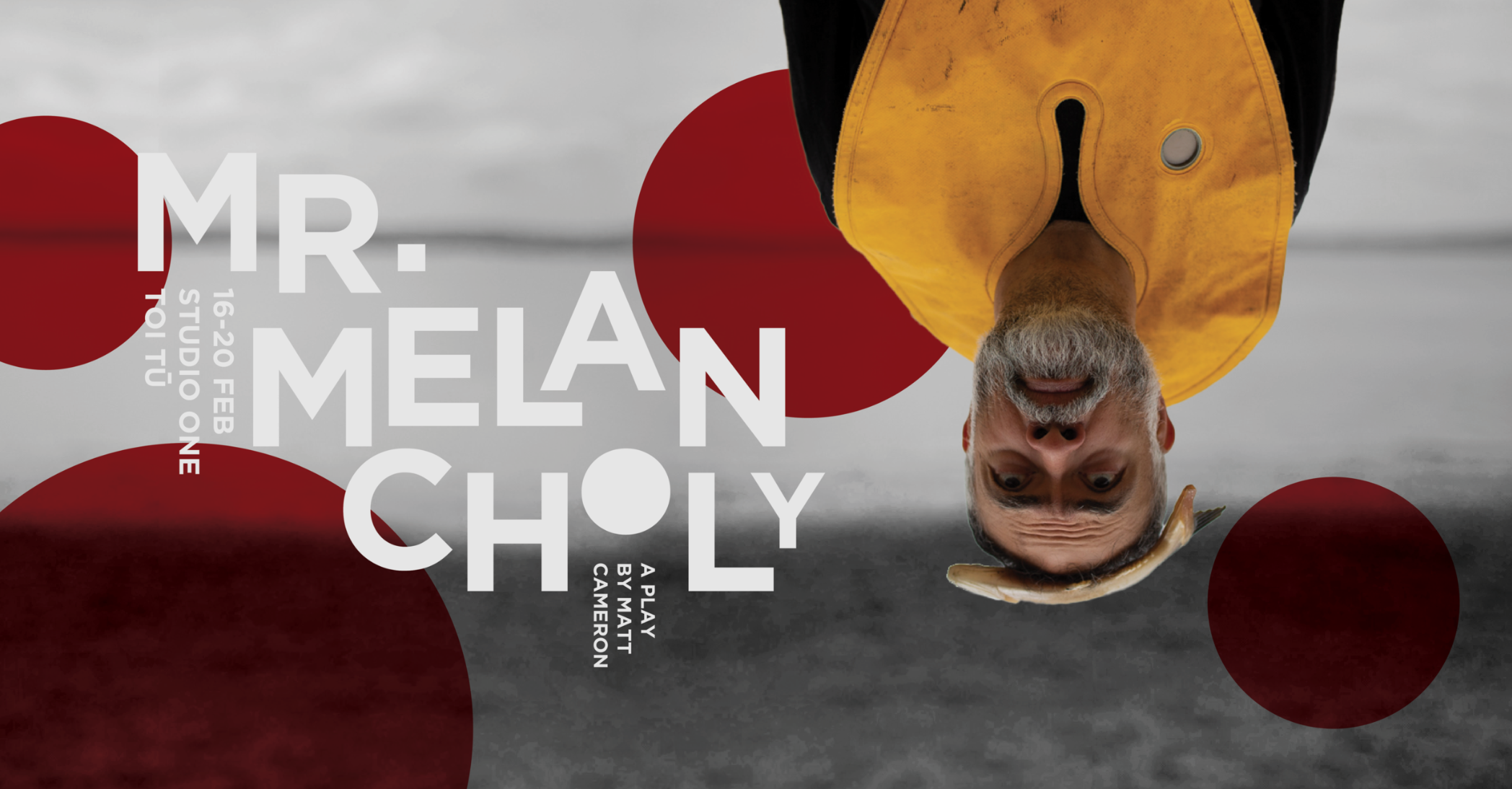 After that introduction, could I be going to anything else? Set in a Lighthouse, it looks like a depressed Waiting for Godot, which will be the perfect comedy for these times.

In an age of closed borders what do we tell ourselves about the looming apocalypse? Sounds like a delightful romp through a paddock of razor blades. 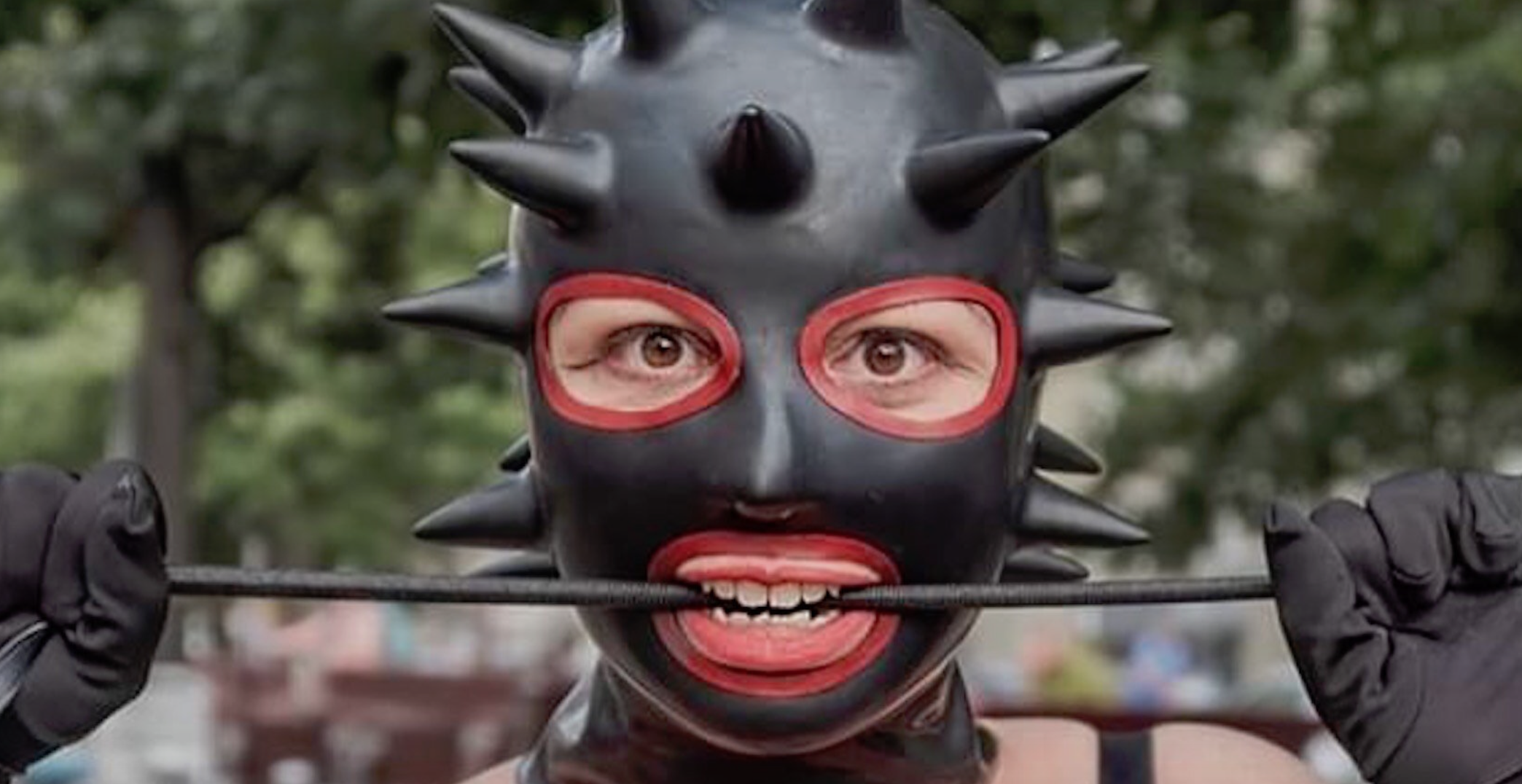 Reviews to these shows will appear the day after they open.