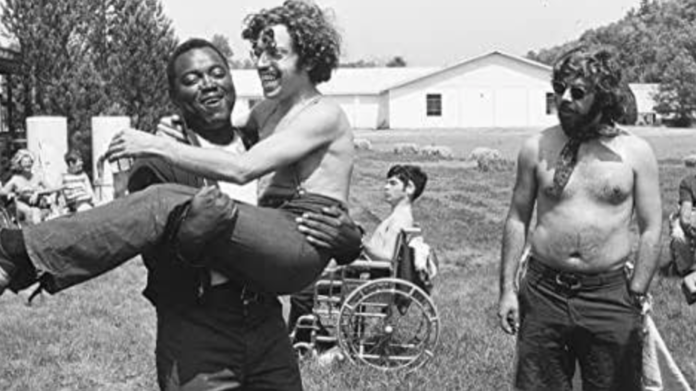 Film Screening & Discussion Forum – Crip Camp: A Disability Revolution
An award winning documentary at the Sundance festival, Crip Camp follows a group of young people with disabilities who meet up at Camp Jened in the Catskills in the early ’70s. Their liberating experiences at a camp where they are fully included and the fun they have together paves the way for their journey to adulthood and activism. Many of them stay friends and migrate to Berkeley, California where they learn that they can create change through political participation, disruption and civil disobedience. They are shown solidarity in this by groups such as the Black Panthers, who provide invaluable support.
Join Red Film Club this Friday at Unite Union for a screening with snacks and soft drinks provided (BYOB permitted). The film will be followed by a discussion forum on disability rights issues.
Red Film Club is monthly left-wing film screenings and forums hosted by Socialist Aotearoa and Unite Union.
Film Screening & Discussion Forum – Crip Camp: A Disability Revolution
Unite Union, 6A Western Springs Road, Morningside
7pm, Friday 22nd Jan 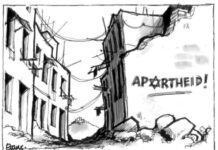 A “moment of moral clarity” in Israel 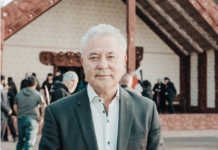 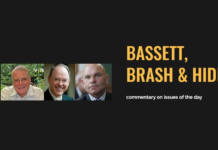