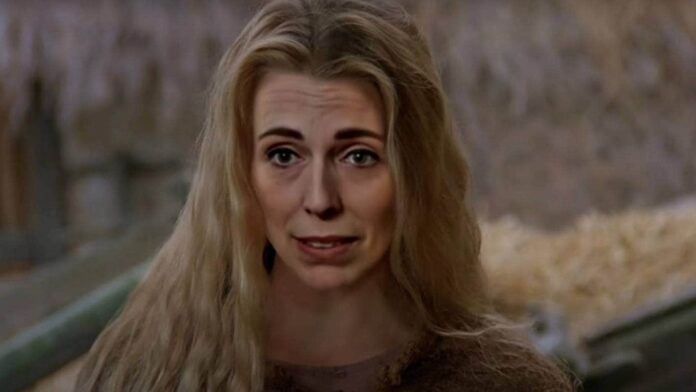 Disturbing or a love story for the ages? Whatever you think of it, there is a video in which Clarke Gayford plays Westley and Jacinda Ardern plays Buttercup in The Princess Bride.

The catch is that neither Gayford or Ardern actually had a role in it, instead a YouTuber has used deepfake technology to superimpose their faces atop a section of the original film.

Deepfakes are when video or audio is manipulated to impose another person’s likeness. The YouTube user, Genuine Fake, has been posting edited videos with New Zealand politicians for months.

An Auckland property management company has come under fire for publishing an article that discouraged landlords from renting homes to people with intellectual disabilities.

Could I suggest to the Labour Party that instead of attempting to even defend the cluster fuck they have made of Housing, they just put out Deep Fakes of Jacinda all the time as a response?

If only we had a Labour Government who cared about renters and the desperately homeless kiwis waiting for State houses as much as they care about the property speculators they’ve pumped $60billion to. 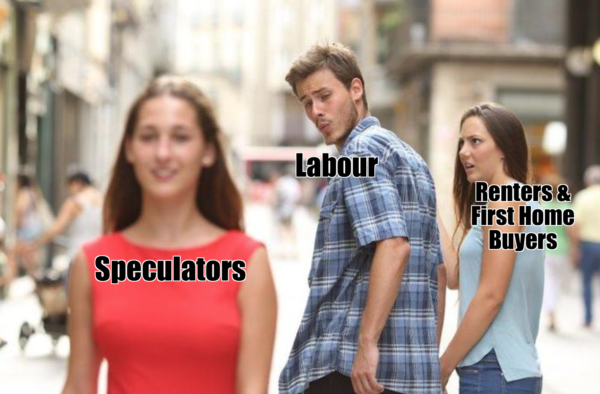