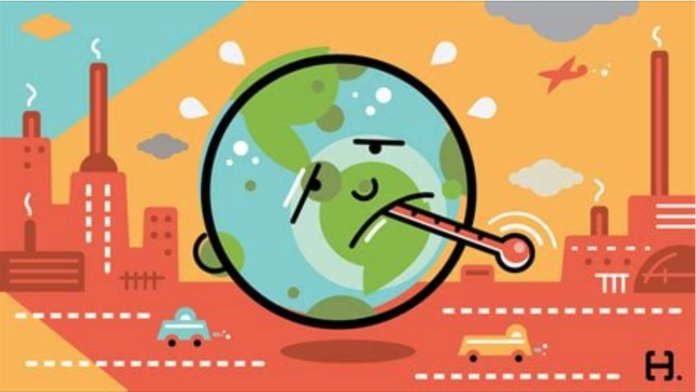 The Lockdown earlier this year was tough on a lot of folk but for some it was a ‘time out’ that forced us to think about whether the life we had been leading is the one we wanted to lead.

As the pandemic has continued to rage overseas it’s clear our island nation is going to be in self – isolation for some time to come and stores are beginning to report some imported products are out of stock because of shutdowns overseas.

If this situation keeps going long enough then the solution to these shortages will either be to do without whatever it is we thought we wanted (no bad thing because how much stuff do you really need in your life?) or for something vital we either repair whatever is broken or make a new one ourselves (again no bad thing because we develop a more self-sufficient economy).

For all the terrible misery Covid-19 has caused through loss of loved ones and ongoing human suffering, some things are better.

Morning traffic volumes are down as former office -based workers around the globe have found ways of operating from home. World-wide the air is cleaner and there has been a significant reduction in greenhouse gasses along with water and land pollutants.

Proving, if proof were needed to the deniers, that YES human activity IS having an enormously detrimental effect on our climate and we had better mend our ways or nature will get rid of us.

New Year’s Day is now just a week away – the traditional time to take stock of our lives.

Will you be taking that opportunity? 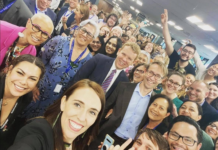 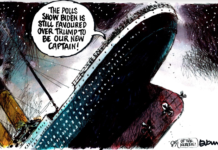