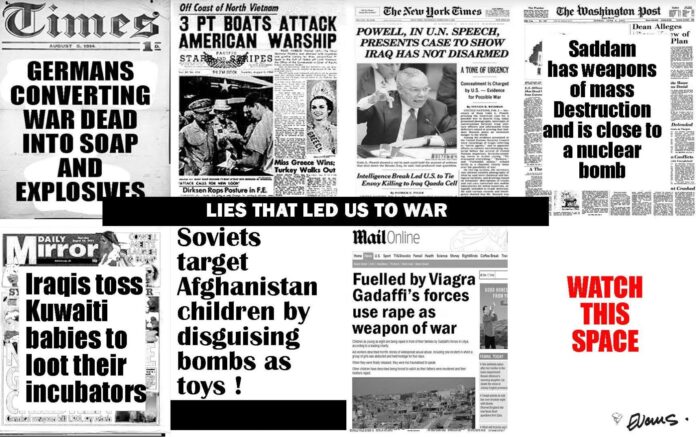 …there is no pretence that Australian Special Forces were doing anything other than naked murder for ‘blooding’ purposes of new recruits.

This are war crimes.

Australia should be deeply ashamed.

Domestically it calls into question our own joke white wash inquiry into war crimes from a NZDF who have lied, attacked journalists and manipulated news media to play down any wrong doing and it also reminds us of the political courage of those NZ MPs who refused to get sucked into this war in the first place… 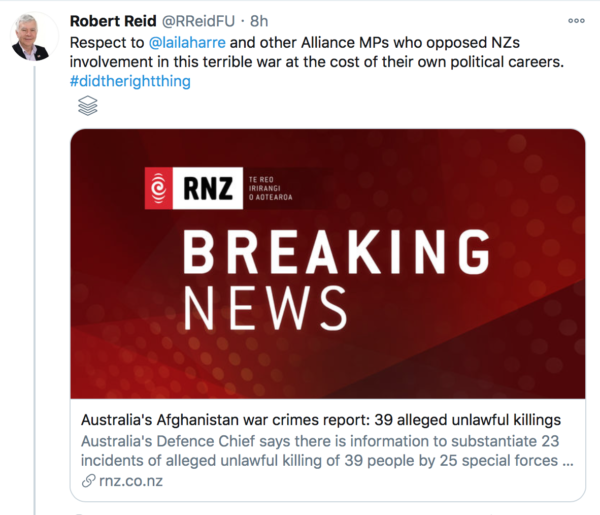 …Helen Clark and Labour led us into this farce, Alliance MPs stood firm.

The NZ media may have forgotten, the True Left won’t ever forget who stood against this type of Imperialist tyranny. 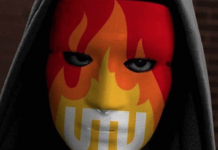 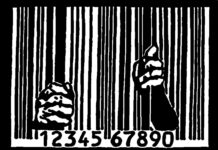