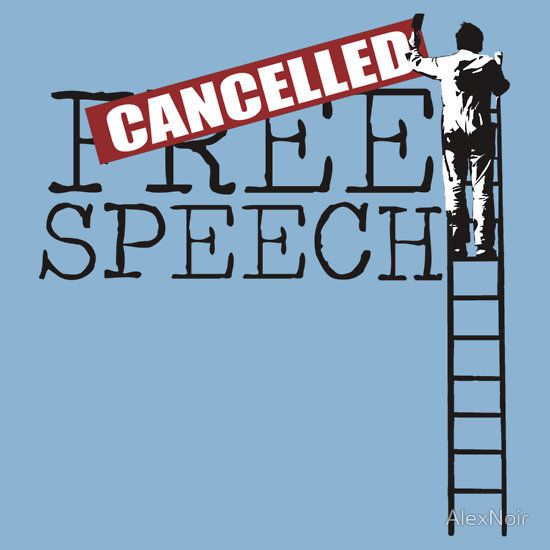 Seymour has called for the Human Rights Commission to be abolished before, but doubled down on Thursday after the organisation unveiled its manifesto which includes priorities ACT says “advance a left-wing agenda”.

It calls for a new hate speech law, the minimum wage to be a living wage, fair pay agreements, two new Human Rights Commissioners for elderly and indigenous people, and to advance recommendations to increase benefit levels.

So why the fuck did the Greens and their woke clown activists enable ACT to gain this power in the first place?

Remember, as I pointed out a thousand fucking times, ACT were a dormant political force RIGHT UP UNTIL the Greens and their woke identity politics clowns handed ACT the free speech ammunition!!!

How many times did I blog that you morons were awaking a political vehicle for the right by trying to strangle off free speech? The LEFT should be the champions of free speech, not the fucking right and the Greens plus their woke clowns, handed him that fucking victory, and the second ACT started registering 2 MPs they became a viable political vehicle for all that frustrated right wing vote.

The Greens  and their woke activist clowns enabled ACT into this monstrous right wing mutation they have become, the total disconnect between ACTs level of support now and how the Greens built them up is unbelievable.

And anyway, this latest call to destroy the Human Rights Commission is the least of their extreme right wing craziness. Did no one in the Greens read ACT’s manifesto? Does it only exist if David Seymour tweets it? Have the Greens become that captured by Twitter that nothing else occurs outside it?

TDB has been pointing out the neoliberal horror of ACT for quite some time.

At a time when Siberia is in flames, California is in flames, the earliest and strongest Hurricane measured coming ashore and a pandemic triggered by destruction of the environment – ACT would like to accelerate the pollution that is sparking this acceleration of climate warming events!

Screw all that because Golriz suddenly NOW thinks ACT are extreme right???

Clearly the Greens live in some magical fantasy world where their counterproductive woke activism never has negative backlash that creates political ramifications later and apparently things only become ‘extreme right’ when their precious bloody Wellington Bureaucrat mates are threatened.