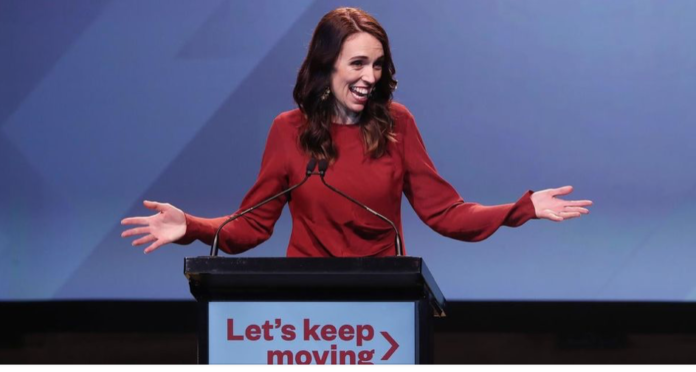 With a likely 64 seats in our 120 seat parliament Labour now has been given the mandate to introduce progressive change on issues such as inequality, child poverty, the exploitation of our environment and natural resources.

In 3 years time Labour will no longer be able to point the finger at National’s mismanagement or the blocking moves NZ First or any other party for stopping transformative measures.

So, congratulations Labour you have been given the mandate for progressive policy changes. It’s time to revisit (for example) the findings of your own tax working group which you rejected and dump the disastrous neoliberal policies you introduced in 1984 once and for all. 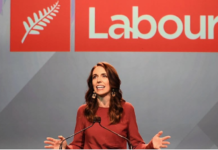 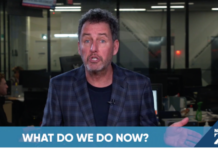