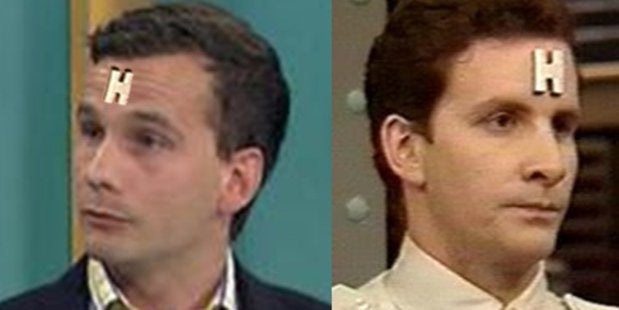 …no one is voting ACT because of these crazy policies, I doubt most of the new ACT converts have any idea of these polices, ACT is now a Right Wing Values Party and right wingers who have been let down by National are flocking to Seymour.

It started – LIKE I FUCKING WARNED IT WOULD – when the bloody woke identity politics activists went on their deplatforming rampage and tried to strangle free speech off.

I warned the woke at the time that all they were doing was giving ACT the ammunition ACT would would use against us, and that picking a free speech fight with Seymour could awaken a dormant electoral fault line that will bite us in the arse.

Once ACT started registering 2MPs, it became a viable political vehicle for the Gun festishists and David’s ongoing performance has made him the defacto Leader of the Opposition.

The problem is ACT are so fucking right wing that the idea of them + National being the answer to 2023’s issues could only be true if we have been invaded by UFOs and they are demanding all members of the Government must be immediately handed over as human sacrifices to our new Alien overlords. In that scenario, voting ACT + National in makes sense.

Outside that scenario, no.

Once left wing and centrist voters realise just how far right ACT really are, the fear of keeping them from Government will outweigh whatever sin Jacinda has committed.