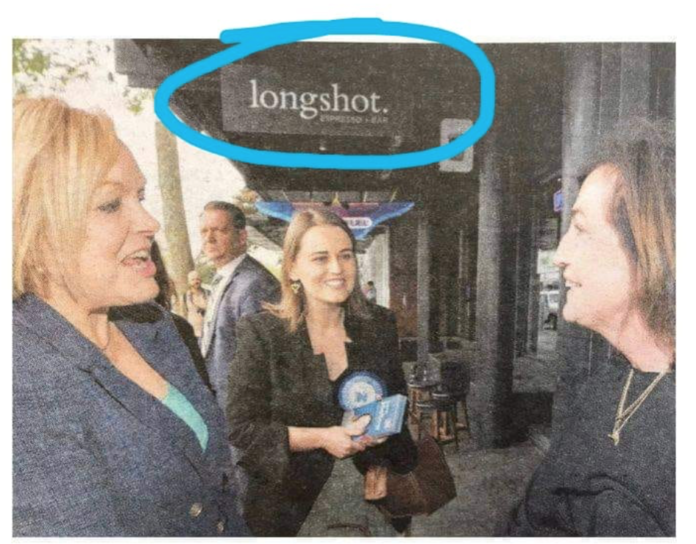 I think National are in a lot of trouble.

Those 1 153 334 advance votes aren’t New Zealanders rushing to vote for Judith, they are Kiwis fleeing her.

Pre Covid, Simon Bridges had built National a chance, but then a low poll spooked backbencher MPs into carrying out a coup with an MP who had all the false confidence of a tall man.

The Muller reign was a mix of cowardice and a woefully inflated sense of talent. Then the former President, Michelle Boag, passes privileged Covid patient information to a dickhead MP which implodes Muller’s leadership and in desperation the party turns to Judith, a dirty politics drenched politician with all the empathy and compassion of a hungry wolverine in a premature infants ward.

We all watched in horror as she blew Iain Lees-Galloway’s brains all over the set of the AM Show just to deflect attention from another errant MP who had been sending dick pics.

On top of this was a policy platform that was all about amputating the State with the usual small government bullshit at a time when people were fleeing to the State for protection.

Privatise the border? How insane is that?

This was National’s border position…

…Judith’s campaign has always been wobbly, but now we are seeing more disunity in the last week with Team Muller operatives taking potshots at Team Bridges while Team Luxon openly mulls about the Leadership.

Judith knows the Party who turned to her in desperation after Muller will turn on her if she fails against Jacinda.

This campaign was triggered by coward MPs who turned on their leader in a frenzied selfishness to protect their own jobs. Stripped of their fake ideology the electorate has seen the National Party for what they really are, self serving arseholes whose sense of teamwork is as temporary as Trump’s sense of decency.

National will be lucky to get over 30% this election, their selfishness, their cruel tactics and their utter lack of anything remotely generous when crisis called rules them out for 2020 and 2023!