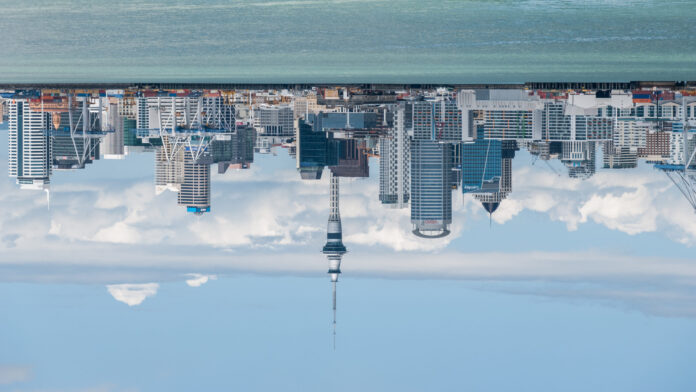 Desperate business owners at Elliot Stables food court are crowdfunding for legal fees to fight for an injunction as they face threats of closure from their landlord.

The group has now engaged a lawyer and a started a Givealittle page in the hope of raising the $30,000 it needs for its legal battle.

Luis Cabrera, who owns Latin American eatery Besos Latinos, says a meeting he and the group’s lawyer Kate Sheehan had with the landlord, the Icon Group, last Tuesday failed to reach a resolution.

He said all but two of the 12 businesses at the CBD food hall had been issued with Property Law Act (PLA) notices and given 30 days to pay their arrears or face further action.

I loved Elliot Stables, it’s a wonderful wee place to eat and a real jewel in the Crown for locals. Watching it die is terribly sad, but utterly predictable.

The horror of the fucking Train tunnel has steadily destroyed the CBD well before the pandemic hit it. The train tunnel disruption is now spreading like a cancer to K rd (where we all have to religiously smile and say how much we love the new fucking bike lanes in case a militant cyclist false mob fire bomb your reputation) and the cancer has managed to spread all the way to Mt Eden where the Mt Eden Train station is now out of action FOR FOUR FUCKING YEARS!

The inability to cross roads easily has destroyed the CBD, it is a husk of its former self and businesses will die off, it’s as simple as that and the pandemic will make that die off a mass extinction event.

I am passionately pro public transport but what tears my nighty over this deeply flawed Train tunnel is that because it’s been done on the fucking cheap (like everything in NZ), the brand spanking new Train link that has disrupted and destroyed businesses over years and years and years will hit capacity shortly after opening.

That’s right, all this disruption, all this damage has been done for a transit system that will shortly hit capacity once competed.

If we are going to destroy so much of the CDB, surely it should have been for a transit system that was future proofed?

I’d given up on the CBD a long time ago, watching my favourite parts of it twist in agony is just another sadness to add to a year marked in sadness. 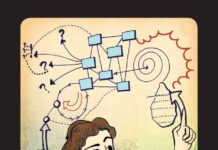 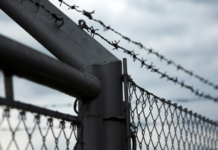 6 Days until the NZ Election – where are we and what happens next?