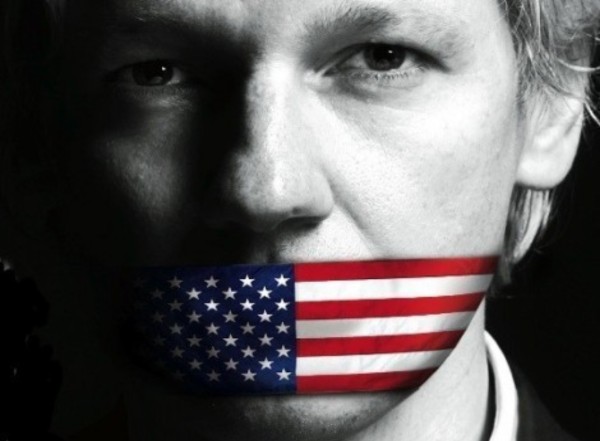 New Zealand’s most famous Investigative Journalist, Nicky Hager,  gives witness evidence in the journalism trial of the century and we heard nothing in NZ.

Most NZ news rooms are now slavish cowards to the woke social media lynch mob, and the Woke’s denigration of Assange as a rapist means any coverage in NZ must be deplatformed and never spoken of.

It’s astounding watching it up close because normally Hager’s work is championed by the Woke, it’s fascinating seeing him deplatformed by NZ mainstream media’s self censorship for fear of triggering a woke lynch mob.

This type of cowardly journalism’s irony is poignant because of course Assange is one of the most important voices in real journalism, at least Stuff were guilted into doing a story after I attacked the NZ media black out of the Assange case.

So another week and again, more revelations that are being ignored…

Plans to poison or kidnap Julian Assange from the Ecuadorian embassy were discussed between sources in US intelligence and a private security firm that spied extensively on the WikiLeaks co-founder, a court has been told.

Details of the alleged spying operation against Assange and anyone who visited him at the embassy were laid out on Wednesday at his extradition case, in evidence by a former employee of a Spanish security company, UC Global.

Microphones were concealed to monitor Assange’s meetings with lawyers, his fingerprint was obtained from a glass and there was even a plot to obtain a nappy from a baby who had been brought on regular visits to the embassy, according to the witness, whose evidence took the form of a written statement.

…US intelligence plotted to poison a journalist – are they taking notes from Putin now?

It is extraordinary that plots to poison a whistleblowing journalist by America is no longer news worthy because woke censorship culture has deplatformed Assange based on unproven allegations.

What a Brave New World we live in now.

Assange is one of the most important voices in journalism, watching the vultures rip his reputation to pieces for the sacrifices he has been prepared to make is a symbol of all that is wrong in American foreign relations hypocrisy and cancel culture spitefulness.