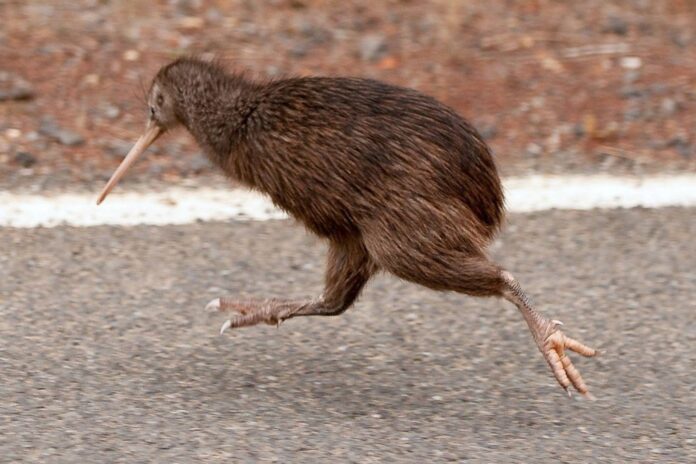 Judith Collins has been coached. Someone may have told her to smile more often, she’s looking quite smart in a made-up matronly way, with her facecake and trimmed hair as she does the rounds visiting steel fabrication plants and other businesses around the country. She’s most compelling when she’s warmed up, and may even become convincing to (swing voters), with practice. Her performance in the National Party ad is stunted and almost a laugh for a non-supporter like me.

On the other hand, Jacinda doesn’t seem to need much coaching, with smiling delivery of complex policy announcements like it comes naturally. It does come naturally – so puts every current and other aspiring politician in the shade. Her ease with shy children and their infatuated parents, and schoolgirls who think she’s a gift from God while making it look natural and unforced, and not exhausting, charms those in the path and  breathless overseas journalists. But it also risks overexposure when other Ministers can’t get a word in. It also denies competent Ministers (such as Megan Wood) their due space to add depth to policy announcements and the Labour Party itself. Jacinda doesn’t need to prove anything – she could just stand there looking beatific and some supporters would be happy. In their first electoral ad, Jacinda looked slick and polished, almost hyper-real.

The two leaders and their parties have been at pains to outflank each other, and all other players, in the centre – Hotelling’s Law, or Tariq Ali’s extreme centre.  Labour trumps Green aspirations for 100% renewable electricity in their proposed ‘Think Big Version 2020’ Lake Onslow dry-year storage scheme. But renewable doesn’t mean sustainable or a good investment, compared with other options such as insulating houses and is dependent on an expensive business case, uncertain consent approval and a huge sum of money for moderate gains while still letting agriculture and transport off the hook for climate change emissions which would be a better effort. That makes me wonder, in light of the potential Tiwai point closure freeing up extra electricity, so what and why?

On the right, Labour outflanks National with their inconsequential ‘revenue policy’ which alienates no-one on the right or the left and makes only a symbolic attempt at targeting the uber-rich whose wealth will only be impacted by the price of a cup of coffee a day by this new proposal, generating only half the tax that cannabis reform would.

In a brainfade that Party members would rather forget, James Shaw outflanked Act with his enthusiasm to get at least one win from the ‘shovel ready’ projects, in supporting the private Taranaki Green School. -Shovel ready projects by the way that disproportionately favour male-based work sectors even though it’s women who are impacted by COVID-19 job losses in 9 cases out of 10.

Meanwhile the National Party has stolen a hand from any progressive party by promising funding increases for improved dental treatment and for parenting assistance – but in the latter by following a neo-liberal distributive ‘voucher’ model rather than through cash. All the while publishing memes that suggest people know what’s best for their children “your child, your family, you know best” – but still not trusting them to do so.

When the National Party promises ‘reasonably’ good social intervention policies, those in my left-ish echo chamber say they are hollow words, PR, and can’t be trusted. The most strident calls for James Shaw’s resignation came from Green Party supporters and those further left, showing that Lefties hold themselves and their leaders to a higher standard than centrist moderates – which is probably why they are called moderates after all. But when Labour abandon principles and promises of transformation, it’s ‘pragmatism’, and ‘realism’ given the economic situation we’re in, and the ‘cost of power’. Therein lies a conundrum – the Greens say they’d be possibly prepared to sit on the cross-benches rather than compromise their principles, Labour supporters say the surrender of principles is essential in order to win and retain power. But then what is power for?

But we’re tribal after all, and policy matters less again than personality. We’re forgivably a bit tired and jaded with politics. Coronavirus is the only thing that matters, and anyway, according to an Ipsos Poll, “No critical inquiry please – we’re New Zealanders”. And in the choice of the centrist duopoly (with a few centrist minor players – NZ First, Act and the Greens included), people may just vote for the party – or leader in particular, that makes them feel better – and according to a recent poll, Jacinda makes people feel more hopeful than Judith does.

However, commentators warn about the ‘shy Tory’ factor, voters who are reluctant to admit they are conservative voters in public polling, which may skew the election, and good reason why Jacinda Ardern is ‘taking nothing for granted’. Labour didn’t expect to win last time (and in terms of a majority, they didn’t), but even though things are looking more certain now, there’s still time for any fickle consensus to unravel. The Government consensus has certainly already unravelled, with Winston racing out of the blocks to claim credit for his Party’s many wins (and therefore wins for the crony interests where there’s mutual support – and donations), while dissing Labour and the Greens. There’s no love lost from the Greens’ side either (James Shaw’s comments that NZF have been a ‘chaotic’ influence), and Labour carrying a subtext that their promises for the living wage for public sector workers may still come to nothing if New Zealand First are a future Coalition requirement. But also that they would prefer to govern alone without the Green Party either.

Ultimately though in the race between Jacinda and Judith, Labour and National, a hark back to First Past the Post battles for the centre, it’s the centre, not the margins that carry the vote. This election, it’s not the ‘Battle of the Babes” over Auckland Central from years ago, when Nikki Kaye beat Jacinda Ardern. But where the main incumbent parties have little to distinguish them, the nominal ‘left’ and the right, are wings of the same conservative, neo-liberal bird.