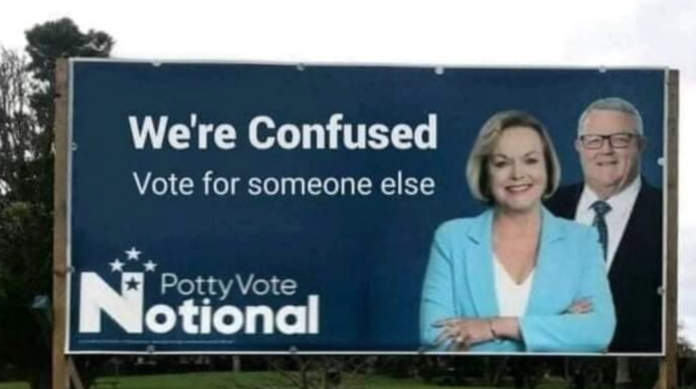 Jeff Liu, director-general of the Taipei Economic and Cultural Office, says Taiwan is a “full-fledged democracy” with its “own government and military” and is independent from the People’s Republic of China (PRC).

“Taiwan’s president is directly elected by its people. Taiwanese people travel around the globe on passports issued by Taiwan government. All of these facts tell that the PRC’s claims over Taiwan are totally groundless,” Liu said in a statement to Newshub.

It comes after the Chinese Embassy urged Collins on Tuesday to remember that “Taiwan is part of China” after the Opposition leader said she didn’t think China would mind if she referred to Taiwan as a nation.

So for Judith to miss-step so dramatically by publicly whispering Taiwan was anything more than totally owned by China is just glorious isn’t it?

Quicker than you can say Kauri Logs, it’s a reminder that Beijing owns the National Party. 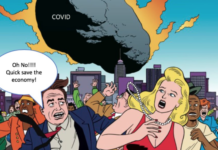 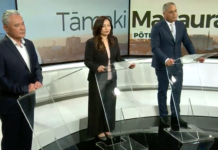 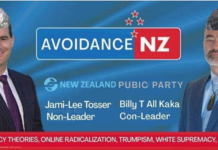 MEDIA WATCH: What the TVNZ Multi-Party debate should do with Advance NZ participating