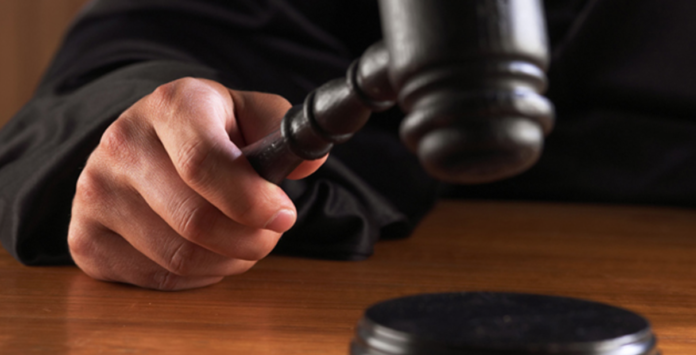 The decision this week to allow Māori tikanga to apply to the Supreme Court appeal in the case of Peter Ellis is an extraordinary moment for NZ legal history while also becoming the best hope to clear the name of a man whom many, myself included, believed was the victim of a terrible miscarriage of justice.

Ellis died battling cancer after serving 7 years in prison for sexual offending against 7 children at the Christchurch Creche in 1993.
The case has been criticised from many different angles.

The process of interviews with the children was found to be deeply deficient, the behaviour of the Police investigating was considered deeply inappropriate and the manner in which Christchurch was in the grip of a moral panic over satanic sex rituals helped create a landscape of suspicion and paranoia.

For those who may doubt Peter’s innocence, it’s important to note that the governor-general referred his case to the Court of Appeal. That’s very clear evidence of a system trying to hold an injustice to account.

That the Supreme Court is willing to trigger tikanga to try and find justice in a Pakeha dominated Judicial system is testament to how much Pakeha justice still has to learn from Māori.