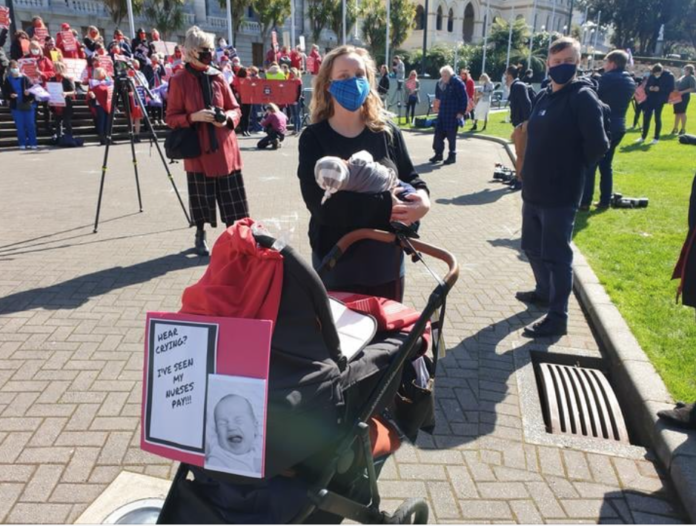 It is simply unfair that nurses working in primary care are paid on average 10 percent less (roughly $7000 a year less) than those working in hospitals.

If we want a country where everyone is treated fairly then supporting pay parity in occupations along with fixing the gender pay gap where men earn more than women for doing equivalent jobs , is part of that journey.