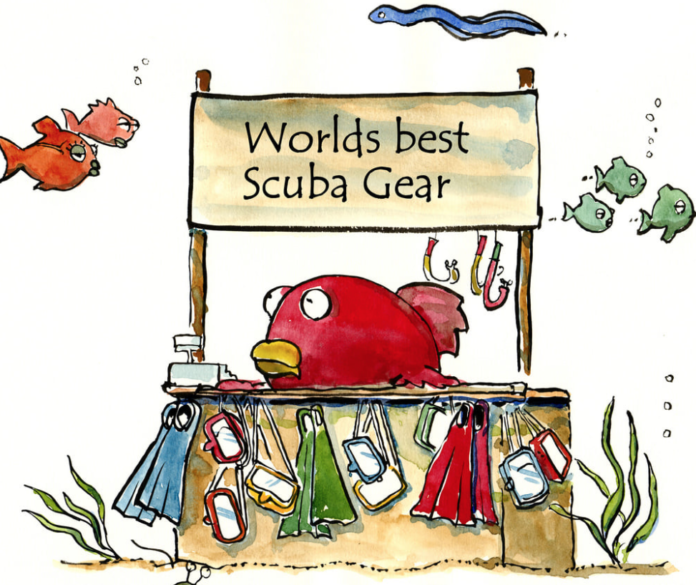 Creating jobs is going to be vital for our economic recovery in the wake of the Covid -19 pandemic . That’s a given.

What’s up for debate I how best to create employment.

One way ,as I have previously argued ( see some recent posts below) is to learn the lessons of what governments did in NZ the US and the UK in order to climb out of the Great Depression- which was to invest in large infrastructure projects which created jobs. With money in their pockets workers could spend again and the economies of those countries not only picked up but delivered long term benefits we still enjoy today.

Another option is one where the government takes the neoliberal ‘hands off’ approach to the marketplace and encourages self-reliance as the means to create new jobs.

This is why ( as I understand it) National have a policy that aims to increase the number of small businesses in our country .

If elected they state ,for example, they would
“Allow the business owner to access up to $20,000 from their KiwiSaver account, to invest in the new business ” and “be able to write off new investment of up to $150,000 per new asset instantly under National’s previously announced policy.”
See https://www.national.org.nz/business-start

So, how successful is such a scheme likely to be?

Well , the evidence is that economy depends on business which employ less than 20 people so some focus on assisting small businesses iis clearly justified. (See https://www.mbie.govt.nz/…/small-business-factsheet-2017.pdf)

However trying to stimulate the creation of more small businesses isn’t easy because many start- ups fail and therein lies the risk for people who are being encouraged to draw on their savings to start their own small business.

Let’s go back to the years 2010 to 2014 when John Key’s National Government were running our economy.

According to the government agency Callaghan Innovation 50% of the businesses that started in 2010 which employed only the owner had ceased trading 4 years later.

And 20% of start-ups that employed 100 + people ceased business within those 4 years.

And these statistics come from the period when Neoliberalism was at its height .

So starting your own business is not something to go into lightly.

Which is why, I imagine, National say they would also be offering $1000 towards accountancy and business advisor advice.

The trouble is no one knows what the post-covid economy will be like other than it will be very different from what we have known.

So apart from a few basics of running a small business, advice that depends on experience gleaned from the years 2010 to 2014 (on the figures I’ve quoted) may or may not bear much resemblance to how businesses will survive or fail in 2020 to 2024

Should National win and the lure of starting your own business appeals to you then, given the odds of failure ( from the supposed pre -covid good times) I’d suggest you have a really, really good business plan in place before you consider withdrawing $20,000 from your Kiwisaver account for a start-up .

Yes National’s New Business scheme will create jobs but the Callaghan evidence is that between 20% and 50% of those jobes will disappear within 4 years and leave those people financially worse off than they were before they opened their doors.