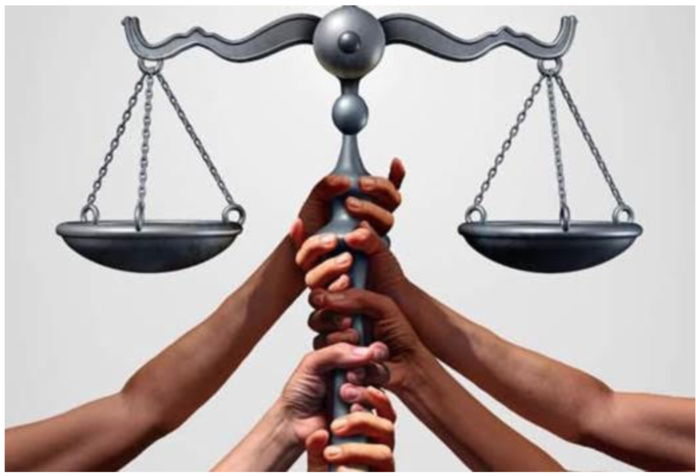 POLITICALLY SPEAKING, the Left is currently in a very awkward place. It is clearly in the whole country’s interest for leftists to do whatever they can to prevent the election of a National-Act government. A right-wing victory would not only place vulnerable New Zealanders at the mercy of the most reactionary elements of the political mainstream, but also embolden and empower the even more reactionary groups operating at the political fringes. In a world ravaged by Covid-19, such an outcome would be little short of catastrophic.

But if the Left has a strong moral obligation to swing in behind the Jacinda Ardern-led government, it is also obliged to maintain a watching brief on its non-Covid activities. John Minto’s latest posting on The Daily Blog – “Labour’s Shame!” – provides a welcome reminder of the multiple policy failures attributable to the Labour-led coalition. John’s piece alerts us to the fact that even if the virus could be wished away, and life return to its “normal” pre-pandemic state, then all would be far from well in New Zealand.

The crisis currently gripping the Canterbury District Health Board (CDHB) for example, is a classic case of how absolutely the neoliberal ideology still governs the provision of crucial social services in New Zealand. While the crisis, which has seen 7 out of the 11-strong senior management team of the CDHB – including its CEO – tender their resignations, is mostly attributable to the built-in deficiencies of the DHBs’ operational model, its immediate causes are entirely Labour-generated. The former Minister of Health, David Clark, is responsible for setting in motion the machinery that is steadily demolishing the effectiveness of the CDHB.

Clark’s principal adviser, however, was the Chief Executive of the Ministry of Health, Dr Ashley Bloomfield. Yes, that Dr Ashley Bloomfield: the saintly Director-General of Health who, until recently, represented, alongside the Prime-Minister, the State’s highly successful response to the Covid-19 Pandemic.

Bloomfield’s critical role in both the CDHB debacle and the fight against Covid-19 epitomises the Left’s dilemma. While the global pandemic has necessitated, in much the same way as the existential threat of Nazi Germany did during World War II, a temporary setting aside of ideological divisions; the virus’s eventual defeat will, inevitably, see those divisions reassert themselves. Just as Winston Churchill remained at heart an unreconstructed Tory, the New Zealand public service – and most of the ministers it advises – remain happily wedded to Neoliberalism. The Left is obliged to face this dilemma squarely, with the same unflinching honesty as John Minto.

The difficulty, of course, is that having sung the praises of Jacinda Ardern and her Labour and Green comrades all the way up to 17 October, it is extremely jarring to then turn around and start piling on the criticism. In the mind of the Labour apparatchik (never a very spacious place) that sort of behaviour will be taken as proof of the “Far-Left’s” irredeemable perfidy. To the people surrounding Jacinda, victory is always the ultimate riposte. “If we were so bad,’, they will object, “however did we win?” Labourites always resist the obvious answer: because their party was the lesser of two evils. Not least because that conclusion requires of them the mental and moral clarity to recognise that though it may be the lesser, their party is, nonetheless, evil.

Driving this point home is the only effective strategy available to the Left. Pointing out, as John does in his post, the all-too-real consequences of neoliberalism. Labour, once safely re-elected, needs to be assailed with the brute facts of the poverty and marginalisation its policies have done so little to alleviate.

Almost as effective as rubbing the government’s nose in the misery it refuses to mitigate, is pointing out the naked class advantage which Labour’s policies confer upon people who look and sound uncomfortably like its own members of parliament. It takes more steel than most Labour MPs possess to openly acknowledge that they are not, and, for the most part, never have been, “leftists”. Most of them get a kick out of seeing themselves as part of working-class New Zealand’s long march towards social and economic equality. Demonstrating to them, with irrefutable data, that they are actually responsible for measures guaranteed to halt the forward march of Labour, causes them genuine distress. Nobody wearing a red rosette likes to be called a scab.

As the clock ticks down to polling day, the Left’s priorities are, therefore, clear. Keep Labour in office (hopefully with just the Greens for coalition company) and inflict as much damage on the National Party and Act as possible. Having achieved those goals, however, it will be necessary to calculate with all speed the co-ordinates of a whole new set of targets. Covid or no Covid, all is not well in New Zealand. Much remains to be done. And the Left’s dilemma has always been that only the Labour Party can do it.