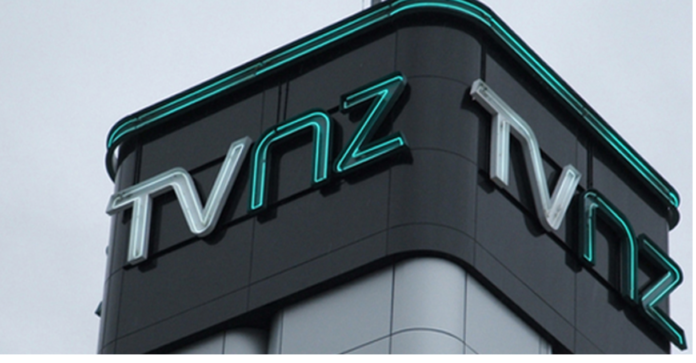 TVNZ have made the decision to exclude the Māori Party from their election debates.

The 7 Māori electorates barely get news oxygen as it is, and while the Māori Party are currently polling 1%, a small increase in that number alongside an electorate win would bring two MPs into Parliament.

But those pathways to power aside, the Māori Party represents the only uniquely Māori political aspiration running this election, and banning their leaders from participating in Leader debates seems more 18th-century colonialism than 21st Century public broadcasting.

The Māori Party have challenged TVNZs decision on this, but if it’s not overturned, the Leadership debates look set to be a very Pakeha Party discussion which is especially dangerous to Māori seeing as they are the ones who feel the bite of a recession far worse and in the post-COVID virus recovery, Māori political aspirations will be silenced.

TVNZ should be ashamed as the Public Broadcaster.