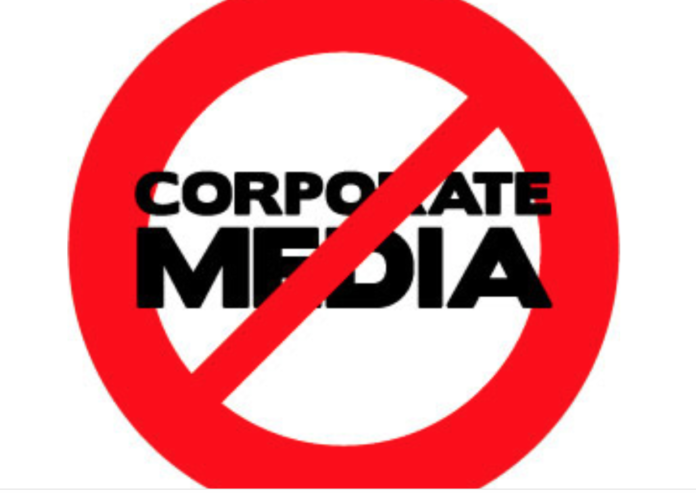 Mainstream media have always pumped up corporate voices to crowd out alternatives and this last week they have been at it harder than usual.

Stuff has headlined Helen Clark calling for privatising of quarantine with the aim to bring in more people to meet corporate needs while the New Zealand Herald is trumpeting John Key saying we need to reopen the border and let in ‘rich’ Americans who want to build a house. Just a normal week’s work.

Meanwhile in a nausea-inducing move the Ardern government has put chief co-ordinator of the corporate response to the pandemic, Rob Fyfe, on the government payroll to provide advice and guidance on the covid response.

This is the same corporate media, and their political representatives, which chanted “there is no alternative” as successive government privatised public assets, destroyed local industries, smashed unions, undermined public services, ripped apart the welfare state, enriched the mega wealthy and drove tens of thousands into poverty from 1984.

Now the corporate sector are worried the rule of the rich could be destabilised by the coronavirus pandemic and they are desperate to get back to “business as usual” with its myriad social, environmental and economic problems. Ongoing poverty and inequality are necessary for the rich to continue to enrich themselves at our expense.

So alongside amplifying the voices at the big end of town the mainstream corporate media are doing their best to stifle and sideline alternative voices. For example the Alternative Aotearoa seminar held on 25 July was ignored – not a paragraph in any mainstream media.

There were no headlines calling for full employment, a decent state house-building programme (currently the state house waiting list is increasing at twice the rate Labour are building state houses) or the rebuilding of our health system.

The wide range of national organisations and the rich vein of alternative possibilities was sidelined and disregarded. Better to champion the pathetic voices of the mega rich via John Key than assist a wider debate about alternatives to “business as usual”.

Expect to see more of this desperate corporate pumping of “business as usual” from the likes of the Herald and Stuff in the coming months as they fight valiantly for the rich.