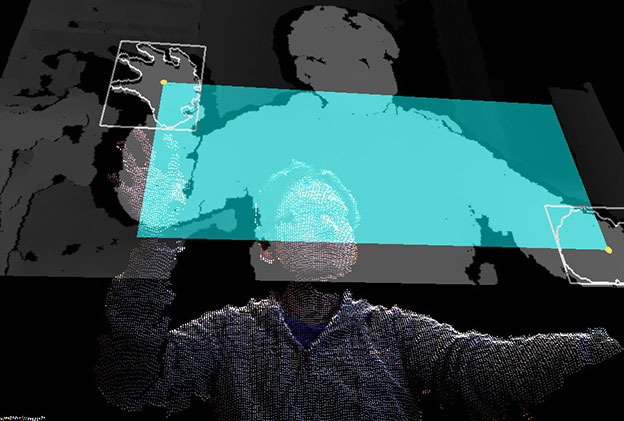 The true horror of what China is mutating into under its authoritarian Communist mass surveillance state is becoming clearer.

The manner in which Uighur’s are being sent to gulags has reached a level not seen in the modern era, but it’s the blunt force trauma of the Chinese mass surveillance State that is truly breath taking in its vastness and manufactured cruelty.

Uighur’s are being forced into work camps if they fail a set threshold of 75 behavioural indicators of religious extremism.

Many of these ‘indicators’ are simply farcical. Whether or not you are entering your home through the front or back door, have you put gas in someone else’s car, are you socialising more or less with your neighbours, people who store large amounts of food, those who suddenly quit smoking or drinking and for some reason people who store ‘dumbbells’ without an obvious reason.

Fall foul of these ridiculous indicators of religious extremism, and you can without warning be shipped off to a gulag where you are in forced labour to the State.

You can dress that type of mass surveillance Orwellian nightmare up as China responding to Western Imperialism, but I somehow don’t think the Uighur’s are cheering China’s resistance to the running dogs of capitalism.

Based on secret Chinese documents in an NBC 2019 investigation into the inner workings of Muslim detention camps, in one week this Big Data mining algorithm monstrosity flagged 24 000 people who had fallen foul of the Religious Extremism tests and surprise surprise, 15 000 of them were sent of to internment camps.

That’s either a remarkably sophisticated pre-emptive social tool that puts ‘Minority Report’ to shame, or  it’s the exact type of horrific amputation as social policy that China is known and feared for.

I like the sing song the Uighur’s in ‘re-education camps’ put on for journalists last year where they were singing, “If you’re happy and you now it, say Yes sir”.

I’m not making that up. 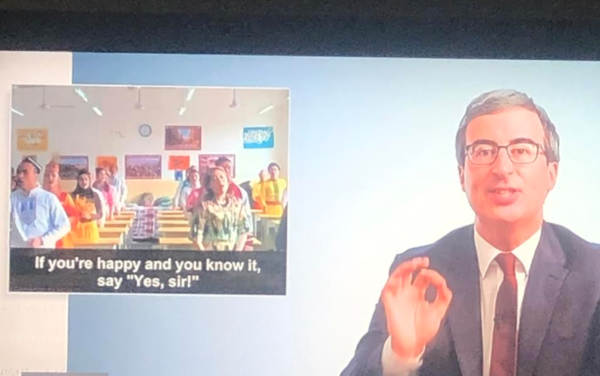 The looming escalation in the South China Sea will force NZ to choose between it’s Economic Overlord in China or our Political Masters in Washington.

He said New Zealand could no longer trust that Hong Kong’s criminal justice system was independent from China.

“In light of this, it is important that New Zealand responds proportionately and deliberately to the passage of the national security law.