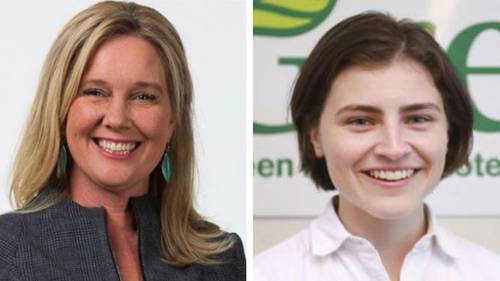 This coming from the candidate who backed off a TV interview with Chloe?

Asked what she would say to people who pointed out Swarbrick’s higher profile and name recognition, White said: “I’d ask them whether they’re looking for a celebrity or someone to do this job very seriously.”

Yeah, I’m not sure mocking Chlöe Swarbrick is the smartest way to win Auckland Central, it comes across as snide and a tad over confident doesn’t it?

Look, the math is clearly there for Labour to win the electorate, but it’s an electorate that likes stellar candidates.

Nikki Kaye won because she was a talent and bloody hard working, (much like Chloe) which is why if any candidate has the chance to win, it’s Chloe.

Chloe is a true talent where as Labour has many Helen White’s.

On election day, I think Labour will win, but if Helen White keeps this type of campaign up, it’s going to be an upset.

No one likes smugness.