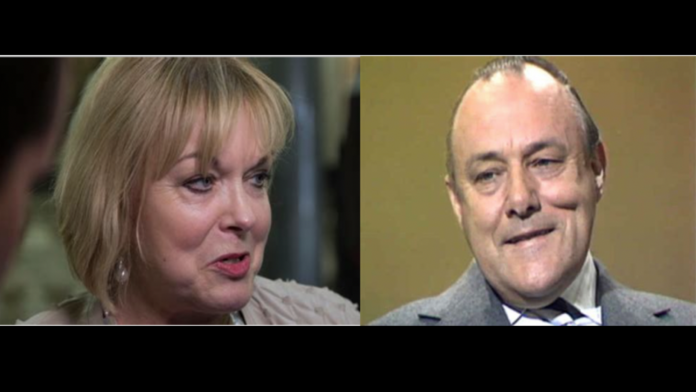 Certainly the little bit of the first exchange in the house I caught between Collins and P.M. Ardern invites the comparison in the pugnacious political style the new Opposition Leader is projecting.

There is also more than an element of the “Think Big “ project of the Muldoon era in Collins’ plan to bypass the Resource Management Act for huge infrastructure projects such as the proposed four-lane highway from Whangarei to Tauranga and a second Auckland harbour crossing.

The idea that you just bulldoze any legislation designed to protect our environment out of the way in the name “progress” is very Muldoon at his draconian worst.

Most Acts of Parliament require review from time to time and the RMA is no exception . Moreover, in my view, Transport is certainly one of those areas where Labour is weakest and therefore most vulnerable to attack from the Right.

It does seem to me however, as we watch the issue of traffic congestion especially in Auckland and Wellington being debated in the run up to the election, that we need to think about whether more cars on our roads (be they petrol driven or electric) is really such a great idea. Or whether a radical rethink about how we get from A to B – eg. completely free, highly efficient bus, light rail and train services – is in order

As for Muldoon. I interviewed him on two occasions. He was a highly divisive politician who rolled the job of Finance Minister into that of the Prime Minister and became drunk on power. I didn’t like him.

But, he was something Judith Collins and her current National Party colleagues are not. He was anti-neoliberal.

He rejected Treasury’s advice to follow the economic path of self-centeredness being advocated by Britain’s then Conservative Prime Minister Margaret Thatcher and Republican President Ronald Regan. He was still too much of a socialist to agree to it.

Ironically Treasury had no such difficulty encouraging the 4th Labour government to adopt the economics of individualism that has led to the huge gap between the rich and the poor that has opened up in our country over the last 36 years.

There’s much to think about this election. What kind of New Zealand do we want and what kind of leadership do we want to help us attain it?