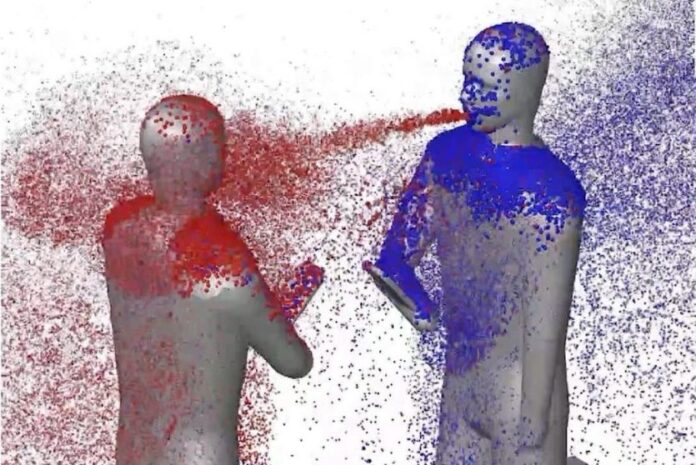 Politicians ‘get drunk’ on power, have relationships with staff – Ali Mau

Workplace relationships among politicians and their staff could be due to the dominance they have over their employees.

Journalist Ali Mau, who investigates sexual harassment in New Zealand, says politicians can “get drunk” on the power they have and enter into a relationship with staff that has a power imbalance.

Her comments come as Labour MP Iain Lees-Galloway was stripped of his ministerial portfolios on Wednesday over a relationship he had with a former staff member over a 12-month period.

This sudden eruption of criticism at the Culture of Parliament seems like self indulgent wank quite frankly.

Politics is worth saving. Is Parliament?

What an awful place.

That’s what any right-thinking individual would have to think about Parliament reading the horrid river of news stories from the last month.

Look, Walker was played by Boag, Falloon was an ugly lying dick with compulsion problems and Ian Lees-Galloway had a run of the mill affair. The National Party MP sins were far worse than Iain’s and the only real issue here is the way Judith weaponised the information she magically received in order to distract from her handling of Falloon.

I appreciate for the woke that the only way a man can have consensual sex with a woman in the work place is if the woman is older and uglier than the man and they promise to only orgasm in Te Reo. Insightful cutting jokes aside, this puritan moralising is 18th century.

I can’t tell the difference between the revenge fantasies of the Woke or Sensible Sentencing Trust any longer.

Parliament is run by human beings, and human beings fuck up. If the fuck ups are malicious abuses of power that have wide ranging implications and break the law, throw the book at them but to suddenly plunge into this pitiful ‘what is to be done’ routine over actions that are more shabby behaviour than war crimes highlights how much micro-aggression policing subjective rage has replaced any nuanced sense of reflection.

In the media feeding frenzy there is no objectivity.

If you’re aghast at the ‘toxicity’ of Parliament & wish to spend energy hand wringing – do it the fuck away from me – we need to be debating actual issues of climate change, the  impact of Covid & real poverty and inequality – getting bogged down in moralising is a luxury many NZers simply don’t have.

It is deeply egregious to me that we are facing one of the largest economic and social challenges of our lifetime with the post pandemic recovery and we are wasting time over who slept with who.

Is this really what we have become?