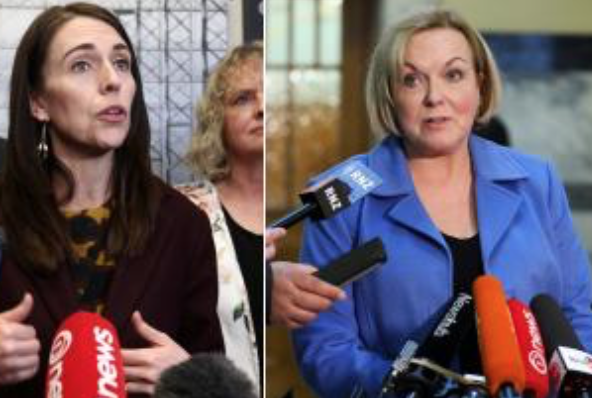 The decision to sack a Minister for a consensual sexual relationship with someone who was staff in one of his agencies serves two audiences at once, Labour’s fourth wave feminists who will see the Minister’s relationship as an abuse of power in the ever shifting hierarchy of the powerless that is intersectionality and the other audience which is every other voter who won’t see the issue with such humourless indignation.

For everyone else, Jacinda’s puritan and immediate dismissal will be seen as the perfect match to Judith’s Crusher persona, especially in light of how long it took Judith to do anything but be expedient with Falloon.

For that audience it is Jacinda not looking weak that matters, not really what the Minister did.

Jacinda’s efficient cauterising of the issue will be seen as strength and might actually end up boosting her already stratospheric approval numbers.

This announcement reeks of a hit job by National, they needed heat taken off them and the affair with a Minister was the perfect media scapegoat.

They have destroyed the career of an MP and caused his family enormous trauma.

Note how Jacinda passed the Info directly to Judith & left it at that, where as Judith tells the media that she has sent info through after she magically gets asked the question from Garner this morning.

The Venn diagram of people who believe Judith gained this information by chance and those who believe 5G might spread Covid is a perfect circle.