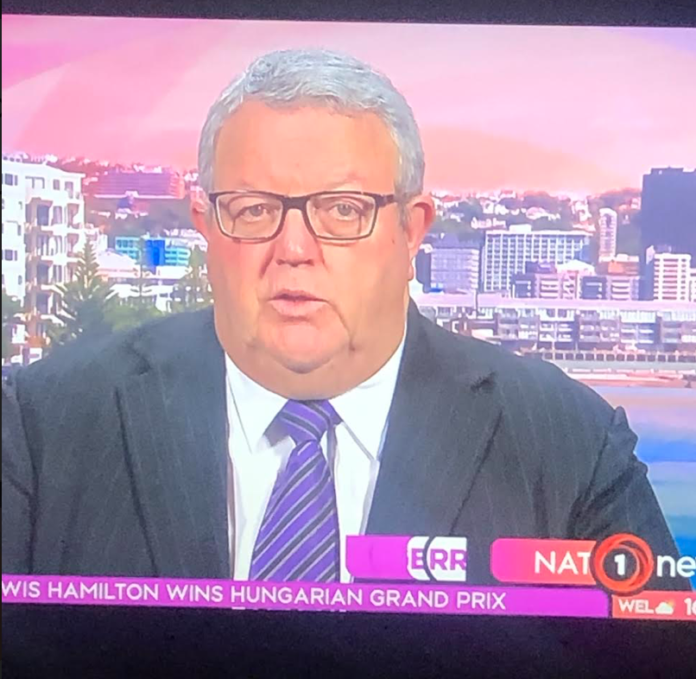 I despise Brownshirt with a depth difficult to articulate and spent most of the interview being held back from punching the TV screen.

Brownshirt said so many outrageous lies, it’s difficult to know where to start so let’s just review the entire bloody thing hall we?

Brothers & sisters, charging Kiwis, us, our whanau, returning to NZ is an outrage for the following reasons.

1 – They have a legal right to return home unimpeded by our Government. A $3000 fee is going to cripple many of those NZers who are backpackers, students or those who have been made redundant from their overseas jobs. They are as caught up in this as we all are, punishing them is needlessly cruel. Gerry pretends it’s all boomers returning from plush European holidays, when it’s just as likely to be someone returning from the Pacific Islands or just Australia!

2 – WE ARE HOLDING THEM AGAINST THEIR WILL IN A  QUARANTINE FACILITY YOU FASCIST! This is the bit that really does my head in. We are holding them against their will, they don’t want to be held for 2 weeks anymore than any of us would want to go through that! They agree because we all agree these are extraordinary circumstances, like we all agreed to go into lockdown. Holding people against their will and then charging them for it is just so outrageous from a  civil liberties perspective.

3 – For extra malice, National are charging the 501s as well. Now just think about that for a second. These are men who have no connection with NZ, most of them left NZ when they were young children to live in Australia. One could mount the argument that their criminality is a result from Australian culture NOT NZ culture because they were raised in Australia! These men are being renditioned back to NZ against their will because they are told ‘either agree to go back to NZ or off to Christmas Island forever’. So these former criminals are forced to leave Australia and the first thing National want to do is charge them $3000 for their enforced quarantine time???

Where the fuck are these blokes getting $3000 from? National says we will set them up with a line of credit??? It’s almost as if Judith and Gerry want to force these men straight into the arms of organised crime!

This is as fucking counterproductive as National’s fake meth contamination hysteria, their longer prison sentences minus rehabilitation bullshit and their punitive welfare programs that just grew homelessness and poverty.

National are pretending every returning Kiwi is a some white wealthy boomer fresh from holidaying in the South of bloody France – That’s bullshit, most will be from Oz or the Pacific Islands – charging them $3k to be held against their will in quarantine is just so outrageous!

So, who should we charge for quarantine? Tourists, migrant workers and international students are who should pay for the cost of their quarantine, but NOT NZers and returning residents.

This is spiteful and ill thought out, so of corse it’s National Party policy.

If Labour walk down the same path, I will be far harsher on them. 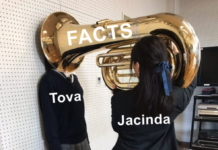 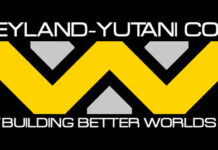 Sorry to sound like a broken record – but are you seriously telling me THIS corporation will spend $250m to clean up Tiwai Point? 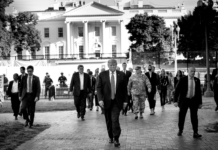