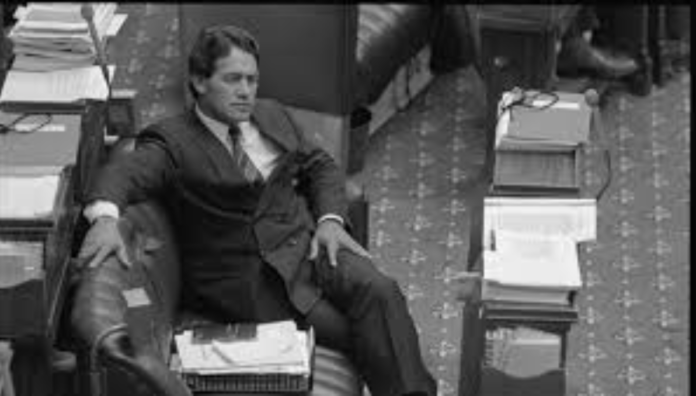 Deputy Prime Minister and New Zealand First Leader Winston Peters has been hit by symptoms of food poisoning and will be taking medical leave after having surgery this morning.

“This is an unexpected medical event and of course unexpected timing. However the doctor’s advice on having surgery needs to be followed,” said Peters.

Following a brief hospital visit Peters, 75, will have a post-operative period of recuperation at home, a statement said.

One of the curve balls I was suggesting might occur this year for the election was the sudden illness or death of a political leader.

This current ‘food poisoning symptom’ medical event could rule Winston out for the AGM and campaign launch.

Could NZ First survive without Winston during the campaign?

He’s their best campaigner and easily their best recognised strength so losing him for the campaign would be an enormous blow to a Party that is only polling 2%.

Difficult days ahead for the NZ First team and whanau. 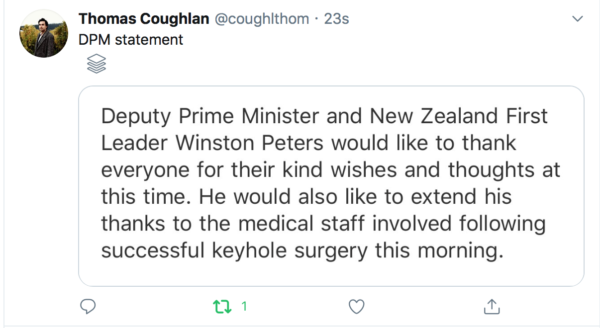