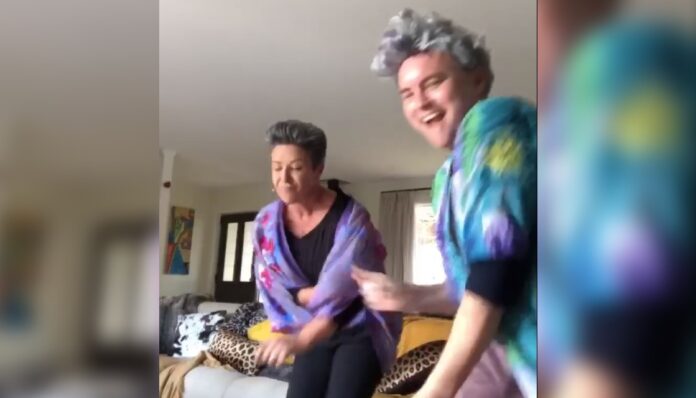 There has been a real attempt to sanitise Paula Bennett’s legacy, be it kind columns talking about how hard it was for her as a woman to dancing with Tom Sainsbury.

In response to this attempt to whitewash her legacy, here is one image that sums up the true spite and maliciousness of her as a politician… 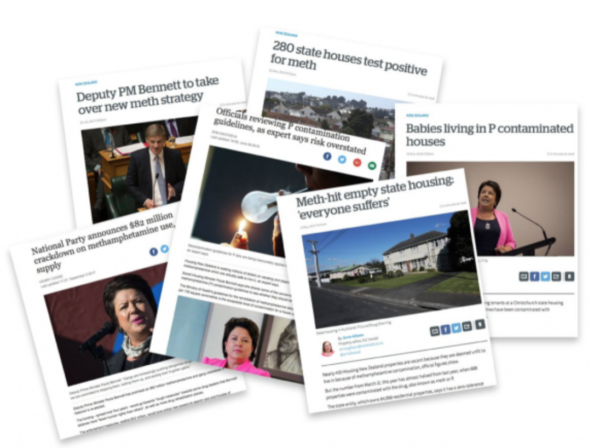 …Paula knew the meth testing policy was flawed. She was told and Housing NZ were told that they were mis-interpreting their own policy, Housing NZ even admitted that they knew they were misinterpreting it and yet, they willingly used meth as a clickbait weapon to demonise state tenants while they were privatising State Housing.

Paula needlessly blew $120million on decontamination that was never a health risk, she threw hundreds of state tenants onto the streets in the middle of a homelessness crisis, billed them hundreds of thousands in costs through corrupt tenancy tribunals and banned them from re-entering State Houses.

She can dance with as many comedians as she likes, nothing cleanses the pure spite of her as a politician.