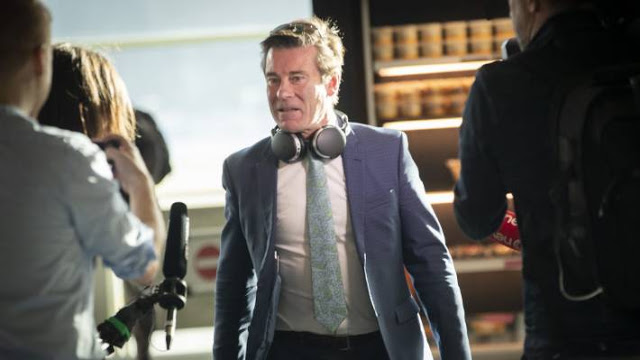 2. Government carries out full-scale investigation to determine whether they have, in fact, housed a homeless man for two weeks

3. Despite putting huge resources into the above, including manually reviewing a whole lot of CCTV footage, the Government can find no evidence that this has, in fact occurred

4. Government writes to Michael Woodhouse formally requesting his assistance in investigating the matter

5. Woodhouse starts to umm and err and claims his source, while “reliable”, is unlikely to want to co-operate … and that he’d always been careful to emphasize that his claim wasn’t “verified”

6. Woodhouse then turns the attack back on the Government, claiming that the fact that they’ve put significant resources into investigating HIS CLAIM made as a Member of Parliament that somebody got into Quarantine and stayed there for a full two weeks … means they believe their own system’s immensely flawed and it could have happened and that’s what’s important.

7. Or, phrased another way – “IT WAS JUST A PRANK, BRO, YOU SHOULDN’T HAVE TAKEN IT SO SERIOUS” … and, of course, if they hadn’t .. he’d have attacked them for that as well.

Some things are too important to “cry wolf” over. Unless you’re National.