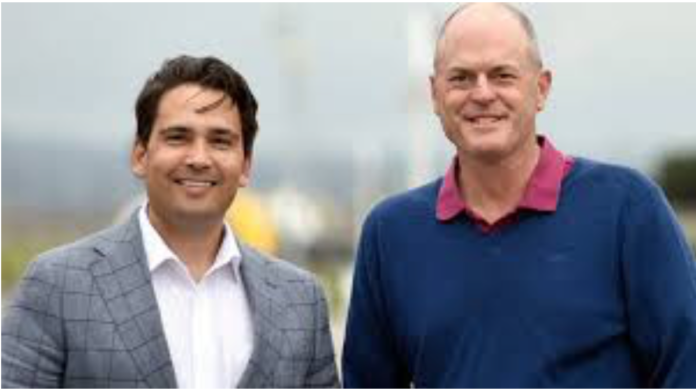 Look, no one bothered listening to Todd Muller’s maiden speech, because no one in politics should know Todd Muller.

Politically he is a fart in an elevator, you don’t know where it came from, you just want it to leave.

Todd Muller is Joe Biden without the swagger and quick fire articulated wit.

His greyness makes the usual pale male and stale look vibrant and dynamic.

The idea that he is going to save National just seems delusional and a panic move that reeks of desperation from National Party backbench MPs frightened of facing what the rest of us face every day of the week post pandemic – unemployment.

If the answer is Todd Muller, you’ve asked the wrong fucking question.

In his maiden speech, the Bay of Plenty MP thanked a salesman who convinced his parents to buy him a set of encyclopaedias in 1978.

Mr Muller said the books inspired him to want to become the President of the United States – despite the constitutional issues involved.

“I even wrote a book as a 10-year-old that saw me elected vice president, become president upon the very unfortunate death of the then-president and then go on to serve 13 consecutive terms.”

…so let me get this straight.

Todd Muller fantasised at the age of 10 that he would one day usurp the democratic process, snake his way into leadership (via the ‘unexplained’ sudden death of the President) and then just rule like an authoritarian king who has declared martial law with the suspension of the Constitution until he dies?

That’s what he wanted to say in his Maiden Speech?

Todd Muller is looking more and more like a House of Cards sociopath with a large unexplained collection of children’s shoes in his basement.

Look, National are going to lose the next election because Jacinda is a phenomena, National could have been led by Ronald Regan, Margaret Thatcher and White Blonde Jesus and National would STILL be polling 30%!

The psychology if the electorate has been fundamentally changed by this universal shared experience, and Jacinda’s leadership through that has been legendary and legacy building.

To pretend a change of Leader will change fortunes is delusional, it will only make National look like spineless cowards desperately trying to save their own skin.

Simon should fight his corner and at least provide some grit and dignity to the looming defeat.

A politically wet fart like Todd Muller as Leader is a surrender flag, not a serious attempt at survival.