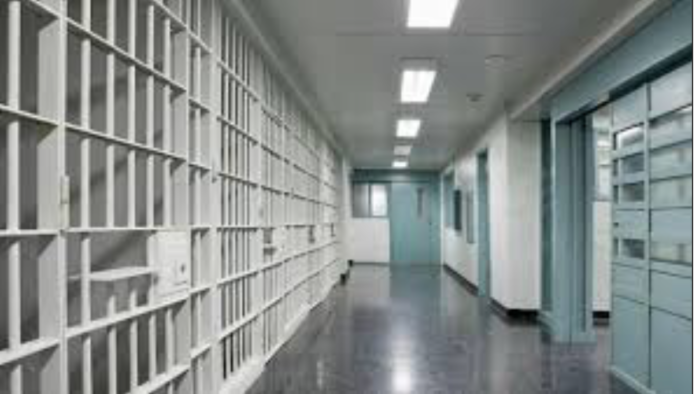 The current pandemic is hurting the poor hardest.

They aren’t the ones with the disposable wealth to prance around the world, yet it is the wealthy who are holidaying and returning to NZ who are spreading the virus.

The poor don’t have the luxury to self-isolate in nice houses with well-stocked larders, they are far more likely to be the essential workers who must put themselves at risk to keep the fabric of society operating.

The poor also end up in prison more often and is in prison this pandemic is becoming a new human rights battle.

Currently, the Government are telling their prosecutors to oppose bail for anyone who might have been in contact with the virus prior to their appearance in Court.

Not only is it illegal to refuse bail on the grounds of having the virus, it is insane to keep prisoners who do have the virus in prison because with 30% of all prisoners are double-bunked and the virus would spread like lightening if it gets inside our prison system.

Remember, those appearing in Court haven’t been tested for the virus, they just have to be suspected of having it.

With Māori making up a disproportionate amount if those going into prison, this attempt to use prisons as a defacto quarantine camp based on nothing more than suspicion of being infected is a grotesque abuse of power that could actually inject the virus directly into our prison system.

Jacinda consistently tells us to be kind during this pandemic, where is the kindness in enforced imprisonment for those merely suspected of having the virus in 22-hour lockdown?