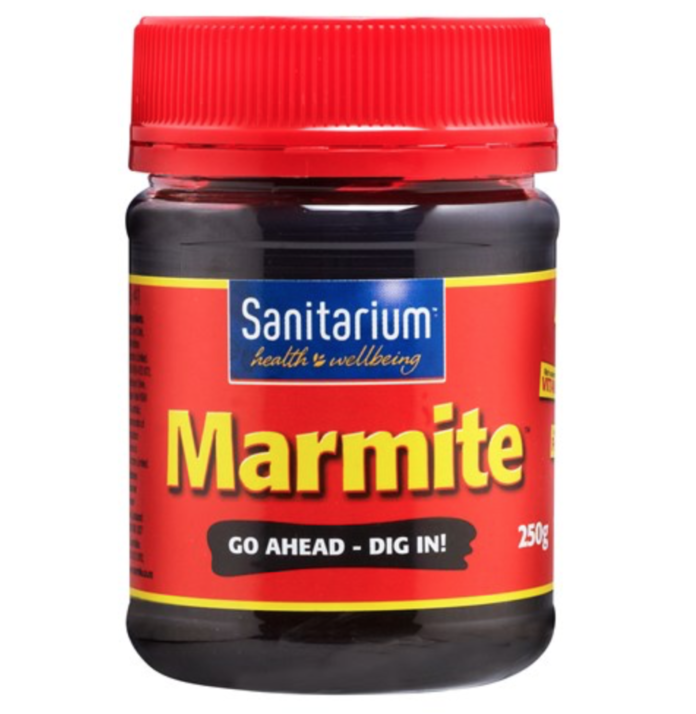 The nationwide shutdown has highlighted a number of anomalies in the way we run our economy. Our tax system is one of them .

Not- for- profit organisations such as churches do not pay tax but expect the taxpayer to pay a wage subsidy to their out -of- work employees at this time.

While mainstream media has enjoyed pointing up the Nelson and Whakatāne branches of Destiny Church receiving $60,436 collectively for nine staff, the fact is that mainstream churches have also been applying for the subsidy.

Why? Because they run things like Op shops for example and other services for which they pay employees .

The issue isn’t simple – after all the employees ,I assume, have being paying tax but not the Church itself.

OK – but what if the Church in question owns a huge business that makes lots of profit each year but pays no tax?

The 7th Day Adventist Church for instance owns Sanitarium yet pays no tax .

While it spends some of its profits in New Zealand arguably doing good works which are of benefit to the secular community , a lot of its money goes on missionary evangelism especially throughout the Pacific.

Could we not clean this legalised tax evasion issue up by requiring all Churches to pay taxes on their incomes and then giving tax deductions for the particular good works they do in in our community for which they can prove they have legitimate expenses and costs ?

I really don’t see much difference between Big Business and Big Churches when it comes to wanting business-related bail outs.
Do you?

To me – if you pay tax you deserve our ungrudging support at this time. If you’re a big organisation and you don’t pay tax you ought not to qualify for a government hand out .

Meanwhile – people like small business owner Natasha whose story I featured yesterday reports the announcements made by the government today to support small and medium businesses is not going help her pay the rent on the premises she leases.