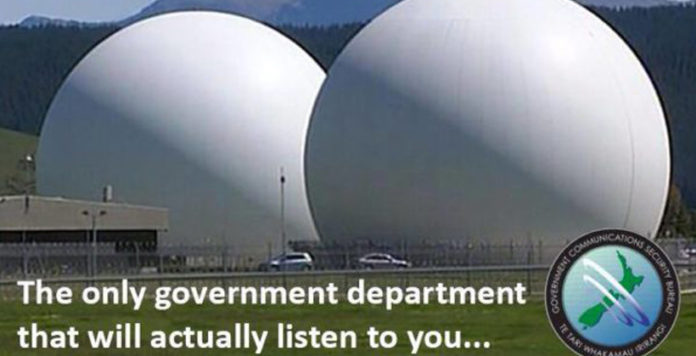 Over the weekend, Fairfax NZ officially asked our spy agencies, the GCSB and SIS, if they were monitoring Covid19 intelligence globally to know how bad the pandemic might get.

The GCSB and SIS told Fairfax that they had “access to a significant amount of intelligence, including from our international partners. We are providing information and assessments to Government regarding the international context of Covid-19 in accordance with the National Security and Intelligence Priorities”

Ok, but that doesn’t really answer the question because we found out on March 21st that the American Intelligence Agencies were briefing the White House in January that China was minimising what was actually happening and warned of a global pandemic.

Seeing as NZ is part of the 5 Eyes Mass Surveillance Spying program, were we warned in January that a pandemic was coming and if we were, when did the GCSB and SIS warn Jacinda?

If we weren’t warned, why are we in the 5 Eyes program at all?

This matters because the GCSB and SIS previously have focused on Māori, Greenpeace, MANA, Green Party and Muslims as possible threats to NZ, yet seem to have missed a global pandemic erupting around the globe.

What is the point of sinking hundreds of millions each year into a mass surveillance state if it can’t see real threats and not the ones they imagine?

Once we have successfully navigated our way through this pandemic, questions must be asked as to what our Intelligence Services knew, when they knew it and who did they inform inside the Government.