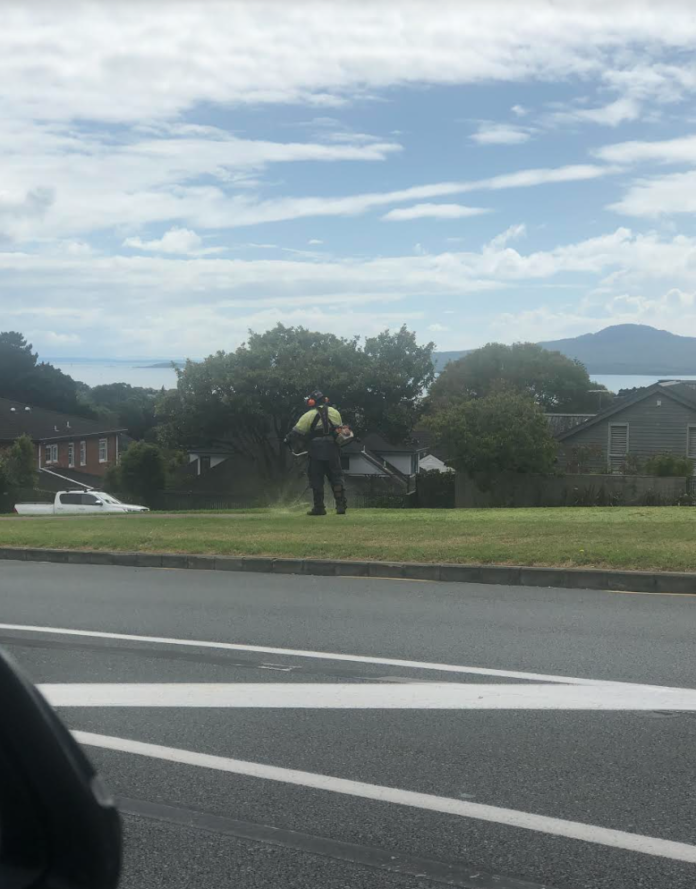 “Total over-reaction for what it is!”

“We may have torched our economy for no reason.”

“Taiwan with a population of 23 million is open, schools have not closed and they have fewer cases than NZ.”

“Unfortunately, once the herd gets a thing in its head promoted by the propagandist’s rationality goes out the door. Gobbles knew this.”

These are responses I’ve had from high-profile well-respected former politicians – with whom I associate.

In today’s Stuff media, Simon Thornley, a senior lecturer and epidemiologist at the University of Auckland, presents a paradigm validated by mathematical analysis, which suggests NZ may be overdoing the drama, so to speak.

What he demonstrates is, the death rate is not as terrifying as the media and some politicians scrambling for another term, strive to have us believe.

[And then there is the latent quest for more police power – guns and roses so to speak.]

As he says, “We don’t want to squash a flea with a sledgehammer and bring the house down. I believe that other countries, such as Sweden, are steering a more sensible course through this turbulent time.”

Take the time to read his OPINION.

Jacinda took bold steps introducing the Lockdown.  These measures, most will accept as prudent. But turning the country into a police state?

Shutting down the economy, is proving to be a twin edged sword. The collateral economic damage emanating from Lockdown, is already big.  The longer people are locked out of work, to more massive becomes the economic fallout.

For people who have been working earning money, and just as importantly, enjoying self-respect; to be placed on the DOLE?

Dispersing borrowed capital among that masses, achieves nothing of enduring quality.

It will produce a rush of retail spending and then – no money?  Not commercial projects which result in job creating.

For big business – reviled as it is by many lefties, nevertheless has provided the capital and the personnel with the vision and skills, to produce commercial environments which create jobs.  This is trickledown theory in reality.

Loss of earnings has an exponential adverse effect on the country,

BLOWBACK is on the horizon.

At the moment of debt equity ratio is about 25% GDP but borrowing to pay people to stay at home?

Flattening the curve is a good strategy, in my view.  Our neglected Health system (not the time to apportion blame but you’ll have your view on this) simply could not cope with a spike.

However, reassessing essential services; is in my view, a priority.

Yesterday in Kohimarama Road, en-route to the supermarket, I photographed a Council worker at work. Good on him.  He’s earning: not on the pseudo DOLE currently being devised by government, and keeping his self-respect.

But is he performing an essential service?