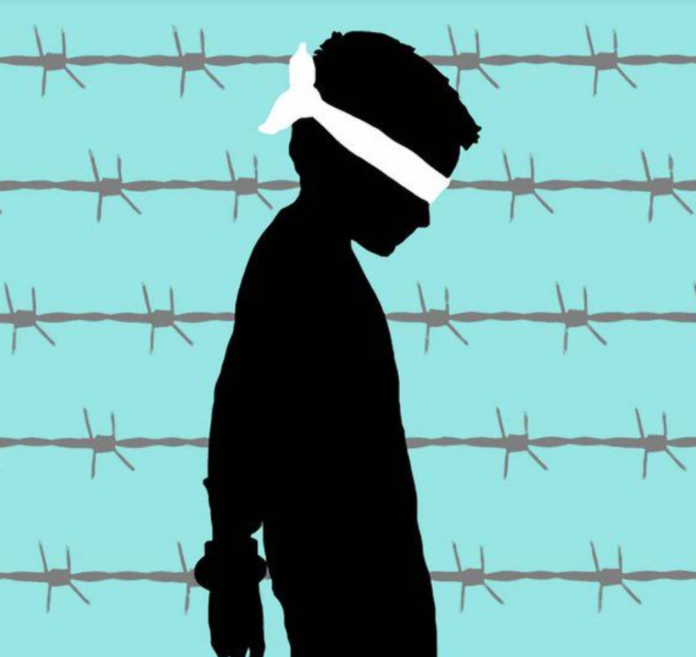 Martin and I visited the West Bank and Israel  4 times, in 4 consecutive years starting in 2009 , taking part in ‘alternative tours’,  run by the Israeli Committee Against House Demolitions (ICAHD) and by Joint Advocacy Initiative (JAI). It feels  like a long time ago. The present situation is so very much worse.

Even then we could see each year that the situation for Palestinians was deteriorating. Brother Peter Bray the Kiwi Vice Chancellor of Bethlehem University told us on one of our visits  that “the noose is tightening.”

We visited the Ramallah Head Office of Defense of Children International -Palestine (DCIP) . There we met Palestinian and international lawyers , including Australian Gerald Horton, who shared with us carefully researched case  studies of the way Palestinian childen are abused by settlers, IDF and military courts.

DCIP still exists, and still advocates for the welfare of Palestinian children, for their basic rights as defined by the UN Convention on  the Rights of the Child , which Israel has ratified but thumbs its nose at.

DCIP, joined by American Friends Service Committee. has ben running a No Way to Treat a Child campaign for years, hoping that the Israeli regime would drop its child detention policies. DCIP senior policy advisor Brad Parker explains,  “We are pushing to secure basic rights for Palestinian children. There’s an entire system of discrimination that exists for Palestinians living in the West Bank, including East Jerusalem, and Gaza. We are pushing to end the occupation and the systemic discrimination and structural violence inherent in it.”

According to DCIP, approximately 10,000 Palestinian children have been detained by Israeli forces since 2000. From the testimonies of 739 Palestinian children detained by Israel over a five-year period, DCIP found that 73% of them experienced physical violence after their arrest. Israel is the only country in the world where children are tried by military courts. The conviction rate is close to 100%.

The situation was horrific enough before the appearance in the world of  COVID-19.

For example, the newspaper Ha’aretz,reports that  “ four Palestinian prisoners, being held at Megiddo prison, have been in contact with an Israeli officer who tested positive for the virus.”

Defense for Children International – Palestine (DCIP) is now calling on the Israeli government to release all Palestinian child detainees amid the COVID-19 crisis.

“Israeli authorities must take immediate action to release all Palestinian child detainees in Israeli prisons and detention centers due to the increasing vulnerability created due to the rapid global spread of the COVID-19 virus and to safeguard their right to life, survival, development, and health in accordance with international law.”

“We know the best way to prevent the spread of COVID-19 is for people to avoid being in close proximity to each other. There is no way Israeli prison authorities can ensure the health and well-being of Palestinian child detainees as long as they continue to be in a custodial detention setting.”

This blog is written as a plea to the New Zealand government to publicly condemn Israel for its treatment of Palestinian child prisoners. Of course there is so much more that I could have written about, especially on the topic of  Israeli prisons and COVID-19. Gaza has been called a prison but in reality it is a death camp. COVID-19 cases are there now.

But for the moment, please NZ government and NZ public, focus on the No Way to Treat a Child campaign. It has won some sympathy in the US Congress in that Representative Betty McCollum (Democrat , Minnesota) has introduced a bill to prevent Israel from using American funds to detain and prosecute children. That’s something at least, for her and a few other congressional members to show concern. But that’s not enough to bring about the pressure needed for real change.

Concerned civil society around the world is longing for bold humanitarian leadership to come from somewhere. New Zealand has a unique opportunity to be that ‘somewhere.’