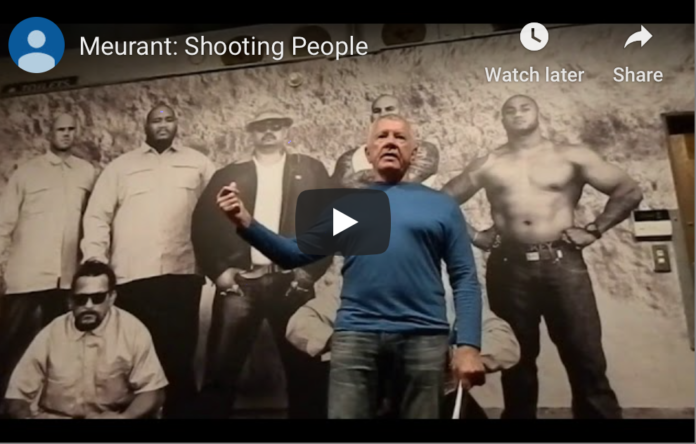 “The new Armed Response Teams have been called out at 50 times the rate that Armed Offenders Squads were last year.

“The teams were deployed 75 times a day in the first five weeks of a six-month trial that started late October, data released under the Official Information Act shows.

I don’t have a problem with this unit.

The police tell us everything is tickety-boo.

“Police say the trial is going “really well”, the public is getting “good value”, and the teams have not fired a gun once. (Herald)

The danger however, is the gung-ho ill discipline output of too many cops in to many situations over the past few decades, which in my opinion, are prima facie manslaughter, creeps into our expectation of police service delivery.

For a quick review of police killings, take the time to view this 4 minute clip:

Some plus 30 police killings since I joined to police, have avoided scrutiny by a proper Court of Law.

As I’ve said so many times: the IPCA is not a court of law.   It is a back-room sanitization unit.

Progressively, it has usurped the role of our Courts.

If police are not subject to rule of law sanction on their behavior and escape under application of rule of police as a substitute, New Zealand’s cherished democracy will be emasculated.

Parliament make the laws.  Government departments administer the law. Courts scrutinize the legality of application of the laws.

The IPCA is not a Court.