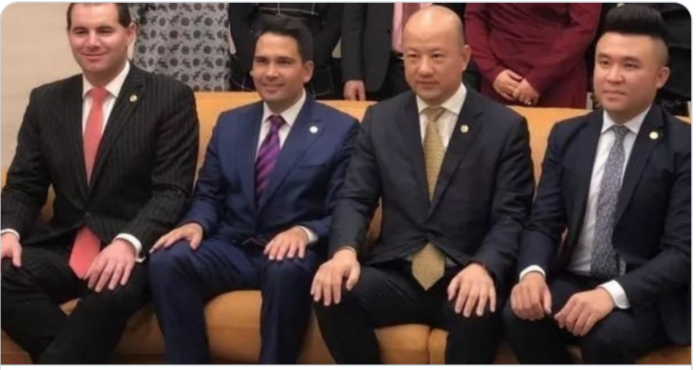 The one constant in national and local body politics is the length to which politicians go to hide the identity of their big donors. They don’t want us to know where their swags of money come from or the nod-nod, wink-wink policy promises that ensure the wealthy get what they want from the political parties they have bought.

National Party figures are currently embroiled in a court case where it is alleged two donations of $100, 000 were deliberately split into amounts that would come under the $15,000 limit above which the donors to political parties must be identified. New Zealand First is being investigated by the Serious Fraud Office in a similar situation where large undeclared donations were channelled into a “New Zealand First Foundation” and then used to pay election expenses.

Catrionna Maclennan makes a strong case for government funding of political parties but in the meantime other changes are urgently needed.

I’ve been part of a submission to parliament’s Justice Select Committee, which is calling for feedback on possible electoral law changes as a result of the 2019 local body election campaign. (Submissions close on 29 February)

Our submission is based on experiences here in Christchurch and our recommendations aimed to strengthen our democratic processes.

Overseas-based persons have made substantial donations to local mayoral candidates in Christchurch.

Recommendation: We believe only New Zealand citizens or permanent residents should be able to contribute to local election campaigns.

It is often unclear who the people are behind a donation if it comes through in the name of a business.

Recommendation: We believe only individuals should be permitted to contribute to election campaigns.

The penalties for non-disclosure of donations are not a deterrent to candidates skirting the law.

Recommendation: We believe these penalties need significant strengthening, so candidates take them seriously.

Recommendation: We believe all complaints should be referred direct to the Electoral Commission where independence is more clearly seen by all parties and the public.

Recommendation: We believe the current donation limit which requires notification should be lowered to $100.

Currently candidates are required to file an election expenses return no more than 55 days after the election. However we believe it is important for voters to know who the campaign funders are BEFORE they vote. This was important in Wellington for example where a single major donor had a dramatic impact on the mayoral campaign. In the Wellington case the public found out about the donation before the election but in Christchurch the two leading mayoral candidates refused to name their donors before the election when approached by the media.

Recommendation: We propose that all notifiable donations be required to be publicly notified at least one week before the election date with donations unable to be received after this point.

In some cases donors not living in Christchurch have used local addresses to give the impression they are locals when they are not.

Recommendation: We believe all candidates should be required to ensure actual addresses are provided rather than local “addresses of convenience.”