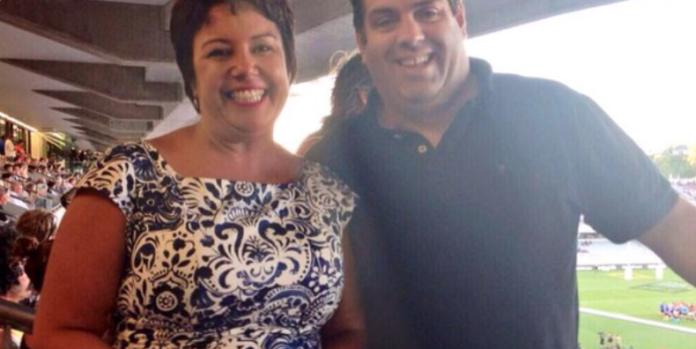 Look, Winston’s creepy admission that NZ First took photos of journalists investigating his Party and handed them over to a far right hate speech merchant like Cameron Slater is appalling behaviour by the Deputy Prime minister of the country and needs reprimanding at the Polls, and with NZ First sinking under 5%, that day of reckoning is rapidly approaching, but for the National Party and Matthew Hooton to pretend to suddenly be the fearless champions of journalism is an obscene hypocrisy that must be mutilated in the public town square.

I’m sorry Hoots, when you were being investigated by Nicky Hager, weren’t you trying to help him be assassinated by organised crime? 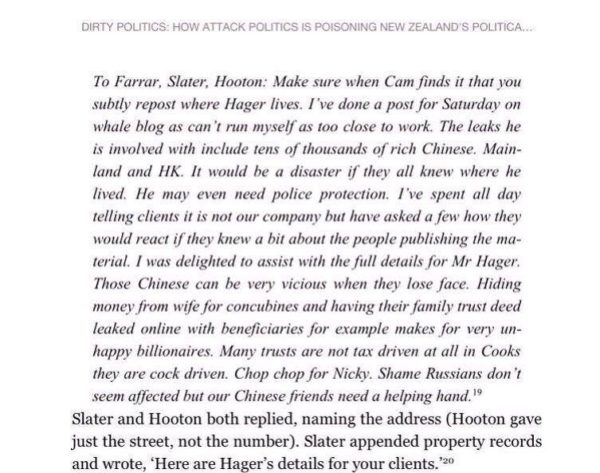 Chop chop indeed. ANYTHING Hoots has to say about dirty politics and abuses against journalists needs to be set against the fact he was providing the address of Nicky Hager to have him dealt to by Chinese organised crime.

As for Paula Bennett, where the Christ does she get off?

Oh National are suddenly the champions of journalists are they?

“I think if there is more to this, it’s really leading to her having to [explore] some pretty serious consequences.

Bennett wouldn’t go as far as saying Peters should be stripped of his portfolios.

“She tells us constantly what type of Government she wants to run and it’s open and it’s transparent and it’s kind and it doesn’t get involved in this sort of politics.

She called on NZ First and Peters to front up over the issue.

“A half statement that contradicts itself, quite frankly, is not good enough.”

She said journalists shouldn’t have to feel like they effectively have a political party following them and taking photos and then releasing them to a website linked to Whale Oil.

The hypocrisy here is fucking astounding! 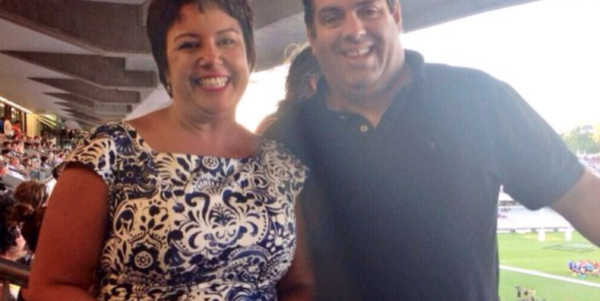 Let’s just remember the crimes against Journalism that National embarked upon in their 9 years of power.

For National to pretend to give two shits about Journalism now because it’s politically expedient makes me vomit.

Labour and the Greens don’t need to do anything more than let the voters decide if NZ First should be rejected at the ballot box which looks more and more likely.

Again, Winston bad for being a creep, but Hooton and National are in no position whatsoever to harp on about defending journalism from their self-erected moral high ground. 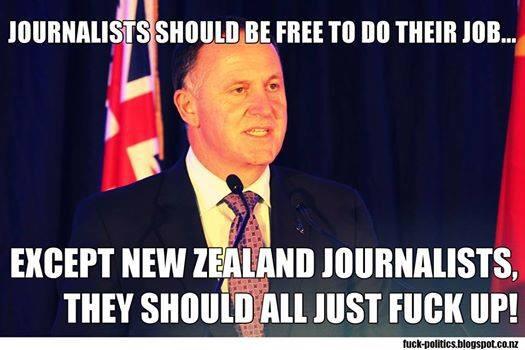