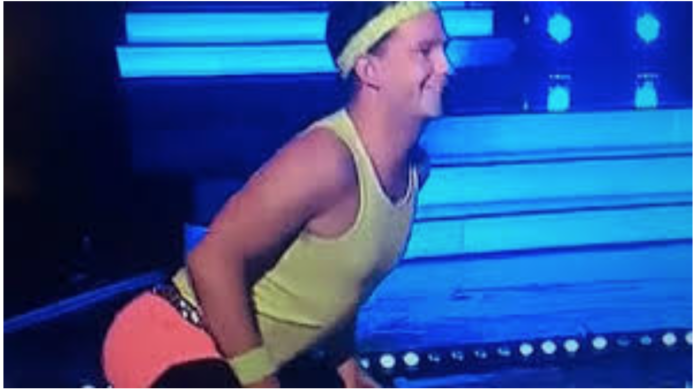 As TDB has been warning for over 2 years, the Woke’s insane war on free speech is handing ACT ammunition from which they are building enormous momentum.

Unfortunately, our woke comrades are fucking fanatics with all the recruitment capacity of a cold cup of shit.

They are too feral and too ‘woke’ to appreciate their micro aggression policing bullshit that sees all white people as racist, all men as rapists and all people defending free speech as Nazis is about as alienating as it gets.

Identity Politics is pure temple politics over broad church, it is inclusion through exclusion and it’s why the Pride Parade went from 30 000 to a mere 3500 and why the Greens are now lower than their 2017 disaster election result.

Because social media is so ubiquitous now, everyone has a woke virtue signalling clown in their social media feed and the idea of allowing those people to become the judge, jury and executioner of our free speech is spurring a resurgence of ACT in a way that could see a National-ACT Government win in September.

In an age of subjective rage where a tweet can be manufactured into a war crime within 5 minutes, the woke, the Wellington Twitteratti and the Emerald Stormtroopers just can’t be trusted enough to shut the fuck up for the rest of the year and you just know they won’t be able to help themselves with the Hate Speech legislation, in short any hope that the woke green party militant cyclist vegan 4th wave feminist gender binary activists can stop giving ACT ammunition is a hope short on optimism.

They can’t help themselves.

So, what are the rest of us to do with so many of our woke comrades hell bent on giving ACT 3%?

Progressives in Epsom (of which I am one due to a weird way the electorate boundary includes me inside Epsom and not Mt Eden) need to strategically vote for the National candidate to kill off David Seymour in Epsom.

Look at the numbers…

…National voters are so National, they still vote their own candidate in with huge numbers. If every Labour Party, Green Party and NZ First voter strategically voted for Goldsmith, it would knock David Seymour out and waste all that ACT vote.

Comrades of Epsom, there are not many of us, but if we are to seriously stop the horror of a National-ACT Government, Seymour must lose Epsom and we can’t trust our feral woke comrades to do anything other than pump that ACT vote up to 3%, so it’s up to us.

Who wins Epsom could decide the fate of the next Government.