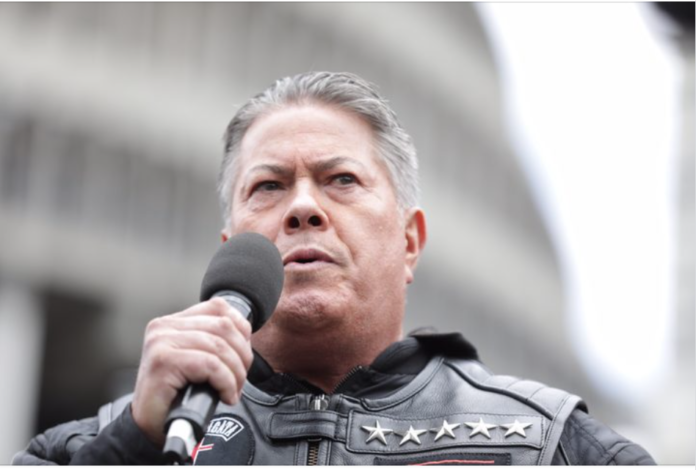 Tamaki’s speech at Waitangi this year where he described immigrants as “parasites” and “termites” betrays yet more of his self-serving version of Christianity. It unashamedly flies in the face of the message of love and tolerance that, as I understand it, most people who call themselves Christians proclaim as the guiding principle of their lives.

Instead Tamati preaches a theology of hate and prejudice especially towards immigrants and particularly if they are of the Muslim faith.

In his speech he also conveniently tangled the issues of overseas ownership with immigration together in a messy rhetoric that ignores the facts of immigration.

If you watch my documentary Who Owns New Zealand Now? ( just Google it ) you will see I carefully researched the question of immigration and supplied the FACTS , as provided to me under OIA by Statistics New Zealand and Land Information ,which reveal that immigrants who come to our country with little money actually , in their lifetime , contribute hugely to the New Zealand economy.

The ones who contribute very little to things like job growth and GDP are the very rich immigrants who buy their way into our country by promising to invest $10million for at least 5 years. They get given a golden visa free pass by our government.( So the rich get to enter our paradise if not the Kingdom of Heaven.)

The research shows many of these rich new arrivals buy government bonds which of course is not entrepreneurial investment . The buy-a-visa scheme does not encourage these wealthy migrants to use their business skills to create new businesses and jobs in our country. Instead, many of these rich immigrants maintain their businesses in their country of origin and use NZ as their base.

For this reason other countries , such as Australia and the UK, have dropped their rich person’s golden visa schemes because granting an immediate residency visas to the world’s wealthy has not significantly boosted their economies. Just as our golden visa scheme has not worked here in NZ as both National and Labour governments might have hoped.

The other problem New Zealand shares with other nations is the problem of the detrimental effect the sudden influx of a huge amount of foreign capital can have on a local economy . The ethnicity of such a giant wave of new capital from outside an economy doesn’t matter, it’s the unregulated quantity of it that causes the local damage.

In New Zealand there have been several such foreign capital tsunami waves that have caused immediate damage rather than anticipated benefit to the majority of people living in our local economy. The first giant wave was British money, then it was American money, then Japanese money . Today it’s Chinese money. It’s the amount of foreign capital that causes the problem – not the ethnicity of it.

So the issue of Immigration and Foreign Ownership are quite separate and we need to think them through with intelligence and compassion. Not stupidity and hate.

Put simply, it is my view that people who live overseas and want to invest in business enterprises in our country should only be able to lease land – not buy it.

If you come to New Zealand and you want to work and pay your taxes here then I see no problem with you purchasing land from a willing seller.

You shouldn’t be able to buy your right to stay in our country because that’s as manipulative and exploitative as being a foreign owner.

It seems to me that regulation which guards again the exploitation of the many by the few should be one of our guiding principles when deciding our policies on foreign investment and immigration. Not the populist right wing self -serving rhetoric of people who avoid paying tax .