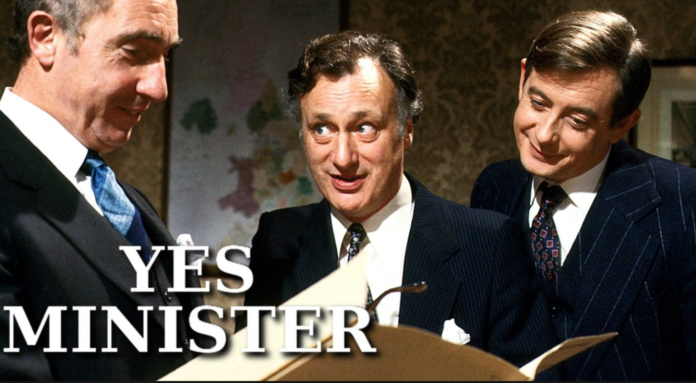 In the year leading up to the 2017 election, the unlamented former Health Minister Jonathan Coleman, now CEO of a large private hospital operator, was besieged by campaigns highlighting the shocking state of mental health services in New Zealand, and the terrible statistics that was leading to, such as the world’s worst youth suicide figures. The clamour got so loud and so persistent, and the idiot stuck his head in the sand for so long, that even the mainstream media acknowledged the impact concerns about the state of mental health were having on public perceptions of the various parties, and elevated it to a ‘key election issue’.

The point about this introduction, is not to have another swipe at ‘Doctor Death’ (as Labour Deputy Leader Kelvin Davis described Coleman), enjoyable as it might be, but to start spelling out a warning to his Labour successor as Health Minister, David Clark, that a lack of perceived (and actual) change in the mental health sector risks a similar perception growing again in the community.

Since my family’s experience with the mental health sector over the (lack of) treatment of our son Nicky, who died in 2015 while in the care of Waikato DHB, we’ve worked with quite a number of families around New Zealand who have had, and are very much still having, similar issues with public mental health services. If anything, things seem to have slipped back into the same old groove of substandard ‘care’, unavailable services, lack of communication with whanau, bullying of family members who speak up for their loved ones – generally the same old ‘we know best’ attitude that has been alive and kicking since Adam was halfback for the Israelites.

David Clark, who is a polite and friendly soul, and his Government have certainly thrown around the chequebook in the last year, with a lot of extra cash being announced in budgets and infrastructure releases – but those working on the ground, and whanau and families needing support, have seen stuff-all changes to the way the system operates when they need help.

The same guy, John Crawshaw (his middle name may be Humphrey), at the Ministry of Health has had the title of Director of Mental Health for over 8 years, providing the same ‘leadership’ and advice to the Minister, and a large number of key personnel remain in their posts around the country.

In my patch, the Waikato, the same Clinical Director of Mental Health presides over the DHB’s mental health services as was there when my son died in 2015; as was there when a horrific death occurred following the disappearance of a patient in 2012; as was still there less than 3 months ago when Rhys Thomassen disappeared while on leave from the DHB, and was later found dead, having warned staff he intended to suicide; and is still there after the disappearance from the DHB’s mental health unit last month of Matthew Pritchard-Case (he still hasn’t been found). No change at the top, and even the security guards they stationed in the mental health facility lobby after our son’s death have now been removed.

A few months after our son’s death, one of the staff at Waikato DHB’s mental health facility posted a comment on our Facebook page commemorating our son, telling us to ‘get over it’ and that if people ‘really wanted to commit suicide, you can’t stop them’. That shocking attitude, although it was stomped on by nervous DHB management, is still around – and still prevalent, we believe. A similar comment was made in the last month within our hearing by a senior mental health nurse leader in discussions about Rhys and Matthew’s cases.

And it’s not just the headline-grabbing horror stories like those above – I’ve been contacted twice since Xmas by family members trying to get help for very unwell sons, telling me that the so-called crisis intervention services they’ve sought help from have quite literally directed them to contact the Police; and another recent case where Police did uplift someone who was having a severe psychotic episode, took them to Waikato DHB’s mental health facility, only for that person to be literally released onto the streets the next morning, with some painkillers, without the family being advised.

Nor is it just in the Waikato, that just happens to be where most of my own experience is. My partner Jane is frequently supporting families around the entire country. Two weeks ago the mother of a suicide victim who had been a patient at Wellington’s DHB mental health facility, finally received an apology and a payout after over four years of fighting that organisation over a disgusting email attack on her by the former CEO of Capital & Coast DHB, one Debbie Chin. Prior to her 5 years running that DHB, Chin had been the Deputy Director General of the Ministry of Health, and CEO of another Government quango – another ‘leader’ who obviously contributed to the dismal culture in the mental health field, and the health sector generally.

The mother in this case faced four years of pressure from the DHB, and its Board, before they backtracked from what amounted to a bullying stance. That same bullying stance was experienced by our family when Waikato DHB tried to get the Solicitor General to overturn the Coroner’s finding (and to sack the Coroner) that our son’s death was “preventable” if only the DHB staff and management had taken our concerns on board. In both cases, the Ministry of Health and the Director of Mental Health were advising the DHB’s on their stance.

The point for Health Minister David Clark to note is that people like us, and like the hundreds of other New Zealand families bearing the brunt of poor mental health services, and a poor mental health sector culture, are not going to keep quiet just because its election year. Clark and his fellow Ministers may have signed some cheques, but the wrong people still have their grubby paws on those cheques, and the same disasters and horror stories are still happening, and a consequence of that is that mental health is likely to again be an issue in an election year.