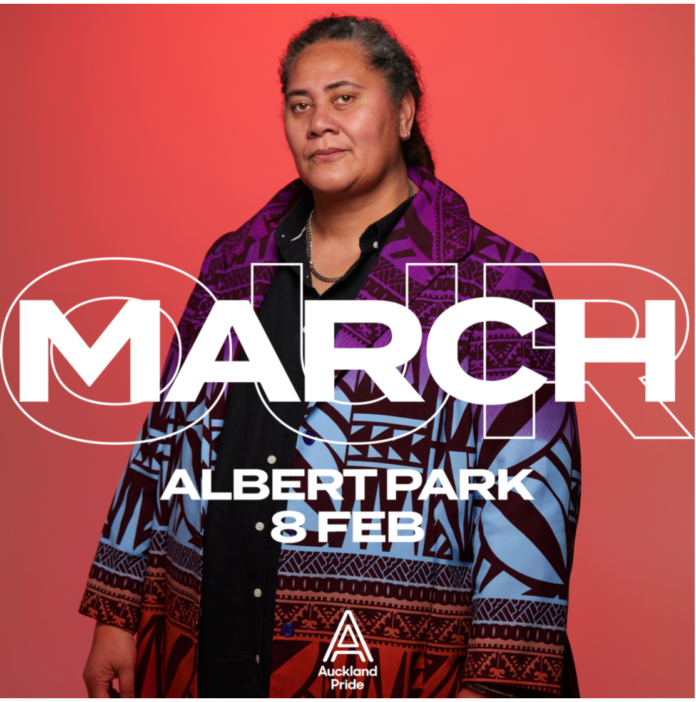 I was awake before the woke.

I was a huge supporter of the first Hero parades in the 1990s. They were an essential cultural event that called on all Aucklanders to stand alongside our rainbow community as the AIDS fear and naked homophobia still ruled our city.

I had become politically involved because I’m old enough to remember the Homosexual Reform legislation and was so astounded by the hatred against the rainbow community.

In the 1990s I hosted a youth talkback radio show and we always had the rainbow community involved helping to break down those boundaries.

Back then, the rainbow community galvanised their support by using the sense of family in its most inclusive manner.

Later on, it was my delight to bring my own daughter along to the parade, and share with her that inclusiveness no matter your own orientation. 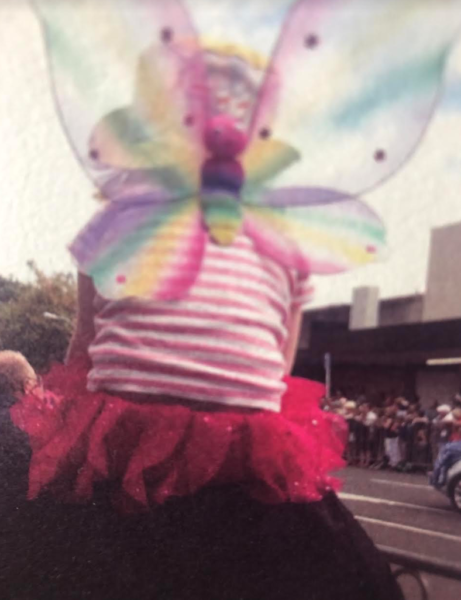 Then, the woke struck.

The decision to hijack the Pride Board by woke activists and deny Police marching because Trans people would be triggered by a police uniform derailed all that solidarity in one painful moment.

The Parade collapsed and the paltry 2500 (down from 30 000) who ended up marching was hailed as a huge success by the woke activists.

They managed to make it ‘inclusive’ through exclusion. I was pure temple identity politics at its worst and it destroyed all the good will the older rainbow community had built.

…this year, here is the promise… 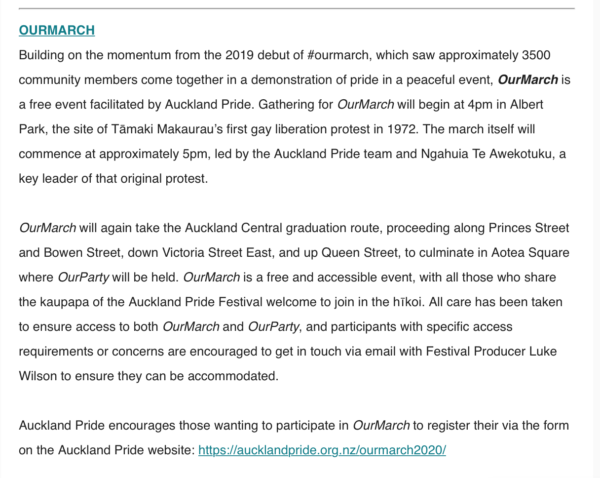 Will it regain the trust of the broader community? Let’s hope so, but I fear the damage caused by the woke will see an event that is still a faint shadow of its former gloriously bright, and inclusive, rainbow.

UPDATE: So the event was held and 7000 turned up. That’s up from the disastrous 3500 the year previous but barely 20% of the 30 000 in 2018. On one level, it’s good that pure temple identity politics can effectively fuel itself for the relevance of itself, on another level it’s a tragedy that there is no longer a broad church movement to celebrate at a time when diversity desperately needs allies.

Pride has come before a fall.